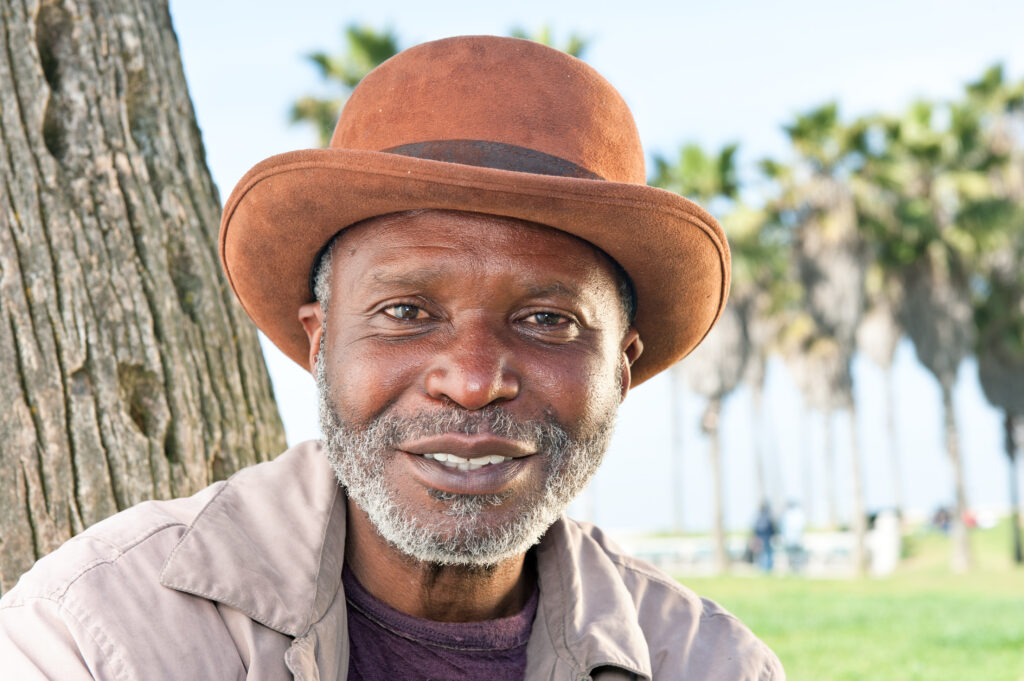 There are two ways of spreading light: to be the candle or the mirror that reflects it.

It was in February 1969 when the Black United Students and the Black Educators first proposed Black History Month. If we talk about the first Black History Month celebration, it took place from 2nd January to 28th February in 1970 at Kent State. Well, this event got national recognition after six years. People across the country in community centres, centres of Black culture, and educational institutions started observing this month. It was started with the celebration of the United States Bicentennial. During this time, President Gerald Ford recognized this month. He urged the Americans to honor the neglected accomplishment of the Black Americans.

Well, the House of Commons of Canada recognized February as Black History Month. The month was observed to honor the Black Canadians. The Black people had played an important role in the process of shaping the identity and heritage of Canada since the emergence of Mathieu Da Costa who was an interpreter and navigator. Now, if we talk about the ecosystem of the historic landscape of Canada, the accomplishments of the Black people have always been neglected. There is very little information mentioned in the history of Canada. According to it, after the American Revolution, people came here and settled in the Maritimes. These people belonged to African descent. They made endless sacrifices during the war.

There are a few Canadians who knew the fact that the Black people were under captivity in the territory. People call it Canada now. Now, it is quite difficult to forget the enslavement and helped to set the foundation of the inclusive and diverse society of Canada. People observe Black History Month to let people know about the stories inextricably associated with Black Canadians. Thus, the Canadians will come to know about the contributions of the Black Canadians in the process of development, growth and settlement of Canada. People also observe Black History Month to highlight the diversity of the Black community in the country. It also highlights the importance of Black Canadian to Canadian history.

Well, there are many organizations that come forward during the this Month to let people know about the ignored accomplishments of the Black Canadians. It is a national event that people observe throughout the month of February. During this time, Canadians across the country participate in the Black History Month events and festivities to honor the accomplishments of the Black Canadians. If you are a fundraiser, you can do a lot of things during the Month.

Well, at present, people are living in a pandemic condition. They are not coming out of their houses and moreover, they are avoiding the crowded place. In this situation, you cannot organize an offline event to spread awareness. Therefore, you can host an online event telling the audience about the accomplishments of Black people. You can also ask for a donation to the participants. You can use this donation to help the needy black people. Or, you can donate this money to any organization that is helping such needy people. In order to receive donations, you can use a mobile fundraising app or mobile donation app. There are many fundraising websites offering such an app.

So, you need to be a user of an online fundraising site before starting any online fundraising campaign. Werbylo is a very secure platform that can help you in this regard. You can also use the donor management software from the house of Werbylo to make your campaign more effective.