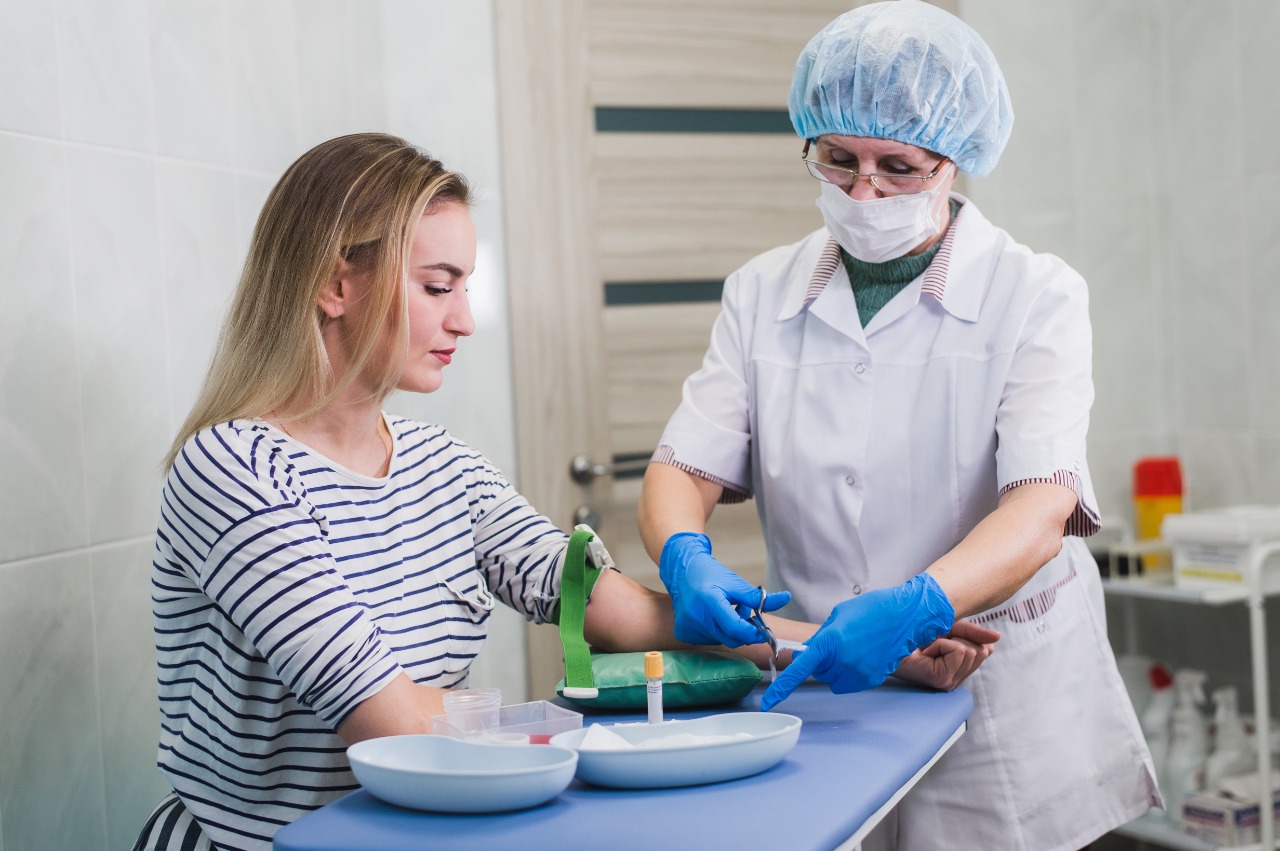 Everything You Need To Know About National VON Week

People in Canada observe the National VON Week throughout the last full week of May. This is undoubtedly a significant event because it brings a golden opportunity to raise the profile of the Victorian Order of Nurses in the communities. VON Canada has an inextricable association with this whole National VON Week. This organization celebrates the contribution of incredible volunteers and staff. Apart from this, they show respect towards the courage and willingness to take action and help the needy people across the nation. Talking about the current pandemic situation, the members of VON Canada are working hard to keep communities safe from the COVID-19.

The National VON Week is a special moment when the people come forward and recognize the strength, courage, and resilience of the VON team. It does not matter whether you are doing a scheduled visit, or planning a program, or serving clients on a daily basis, it is compassion that matters the most and it unites everyone.

We are in 2021 and if we talk about the theme of National VON Week, it is – ‘Compassion Where It Counts’. Compassion is something that everyone across the nation needs at present. Fortunately, the members of VON are giving it to others on a daily basis. This year, during the National VON Week, the organizations will encourage, support, and celebrate the VON volunteers and staff. The foremost objective of this event is to recognize the colleagues for their caring spirit and courage. Accreditation Canada that is a not-for-profit and independent organization will also be celebrating the National VON Week. This organization accredits different types of social service and health care providers including community health programs, clinics. Long-term care facilities, nursing homes, hospitals, and many more.

As we are talking about National VON Week, we must talk about the history of VON. It was in 1896 when the wife of Canadian Governor General, Lady Aberdeen visited Vancouver, British Columbia. She got to know many stories about the children and women living in a remote areas. They were facing problems because their husbands had to cover a long distance for getting medical help. At the meeting of the National Council for Women, she was actually asked for creating an order of visiting nurses. Later in 1897, Sir Wilfrid Laurier, Prime Minister of Canada hosted an event in order to create the Victorian Order of Nurses. Then, in 1898, the first nurse training program was set up for the Victorian Order of Nurses in Ontario.

Well, in 1898, the organization declared the requirements for this high-profile project. People who wanted to join it must be single. Apart from this, they must be at least 28 years old. And they had to complete their graduation from any recognized nursing school. At first, four nurses got selected, and among them, three were Canadians and the fourth one is an immigrant from England.

The VON has been helping Canada for many years. Yes, they helped the nation during many incidents such as World War I, World War II, Halifax Explosion, and many more. There is no doubt that VON is one of the most important elements for the nation creating opportunities. So that people can work together and building community.

VON Canada is a non-profit organization that has been pioneering care at home for more than 120 years. They are one of the trusted organizations that have been working with partners, volunteers, employees. And clients in order to provide very innovative social, personal and clinical support. The foremost objective of VON Canada is to deliver the highest level of caring support to those people who live in their communities and homes. Talking about the values, it includes respect, compassion and excellence. They support others fairly, openly and honestly. They serve and listen with concern, empathy and sensitivity.

Are you looking for a reliable virtual fundraising site? During this National VON Week, you can certainly start fundraising campaigns to help the needy people and the organizations that are empowering VON. In this regard, you definitely need Werbylo that is a very simple and transparent website. You do not need to pay any extra charge and hidden fee. Moreover, your donation will get complete value. So, join this platform now.