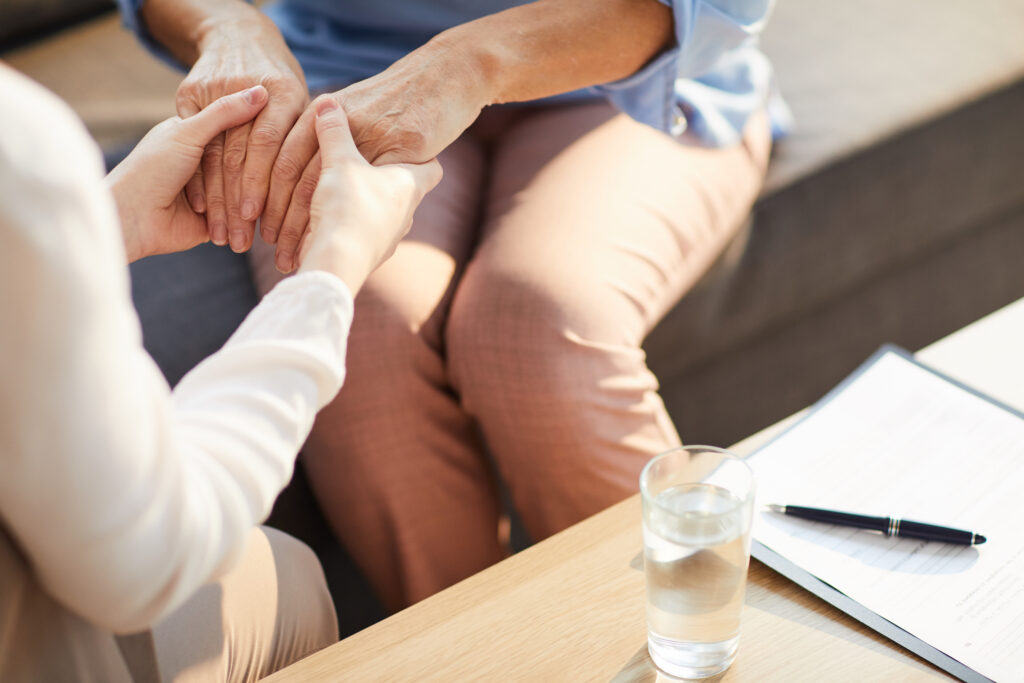 We are not makers of history. We are made by history.

Well, it was the labor unions who promoted the Luther King, Jr. Day of Service. After the death of Luther King, Jr. U.S. Senator Edward Brooke and U.S. Representative John Conyers introduced a bill in order to make the birthday of King a national holiday. It was in 1979 when the bill came into existence in the House of Representatives. Unfortunately, it did not get enough votes and therefore, the bill could not be passed. The opponents raise certain points against this bill. First, it would be very expensive to give a paid holiday to Federal employees.

In addition to this, observing a holiday in order to honor a private citizen goes against the longstanding tradition. There are only two figures having national holidays in order to honor them. The names of these figures are Christopher Columbus and George Washington. After this, the King Centre gained support from the general public and corporate community. The “Happy Birthday” song released by Stevie Wonder boosted the support for this entire incident. In order to pass the law, almost six million signatures were taken.

There are some alternative names that are as follows:

Well, Luther King, Jr. Day is not considered as a paid holiday in Canada. The businesses and government services across the nation remain open. It was on 26th January 2005 when the City of Toronto Government started observing this day.

The Martin King, Jr. Day of Service is also known as MLK Day of Service. On this day, people across the nation come forward to serve the people in order to achieve a better world. There are non-profit organizations that step forward and deliver meals to needy people. Moreover, the volunteers of this organization collect clothing and food from various schools and other institutions and deliver them to needy people. The organizations recruit job-seekers and mentors in order to extend the limit of their help. They provide the necessary service to military families. Moreover, mentors help people suffering from various mental problems.

If you are a fundraiser, you can also do several things to help these people on this Luther King, Jr. Day of Service. First of all, you can use online donation websites for fundraising in order to raise a good amount of funds for the institutions that are helping those needy people on this holiday. Moreover, you can make a donation to the churches using the church donation software. As a distinct fundraiser, you can conduct a fundraising program online so that you can deliver important items to indigent people.

Werbylo is one of the best fundraising platforms for non-profits. You can implement your noble fundraising ideas with the help of these charity fundraising sites with no fees. We at Werbylo add more value to each donation. So, you should not wait more; join Werbylo today.