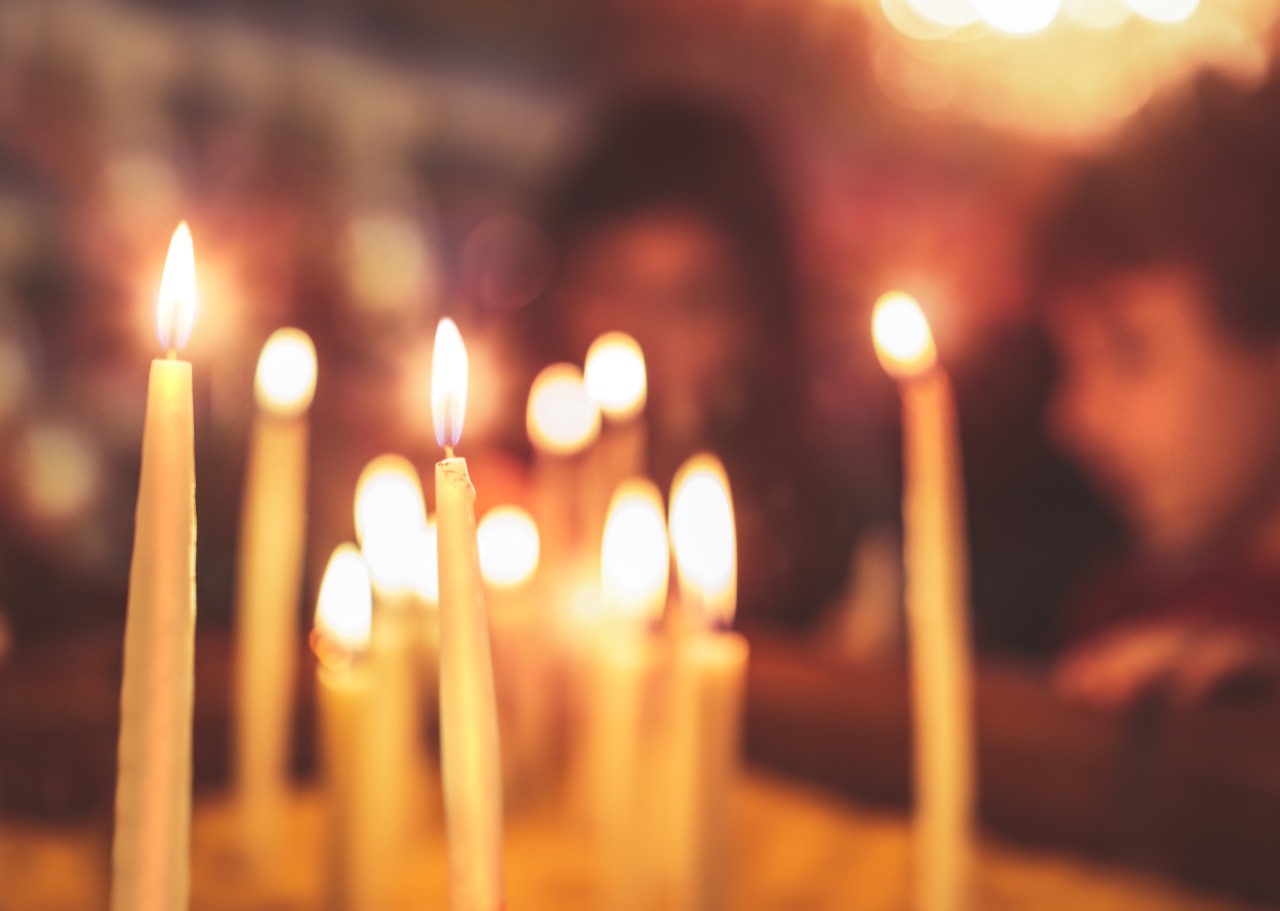 Observance Of Easter Day In Christianity

Christianity is one of the largest religions in this world. Talking about its constituency, well, it has almost two billion believers. There are so many religious events that are very closely associated with this religion and Easter is, undoubtedly, one of them. Well, Easter Day in Christianity is one of the most remarkable religious events. It is considered a Christian holiday that basically commemorates the belief in the Jesus Christ resurrection. Previously, we have covered Good Friday that is all about the crucifixion of Jesus Christ.

Aim at heaven and you will get earth thrown in. Aim at earth and you get neither.

After this, he was actually buried in the tomb. Now, the first Easter that actually occurred almost 2000 years ago symbolizes an event where God raised Jesus Christ from the dead. Well, if you go through the New Testament, you will find that this account has been mentioned in all the four Gospels in Bible. Talking about the day, well, Easter Day occurs on Sunday, and Christians across the nation celebrate this religious event in the month of April. Well, as per the New Testament, this incident actually took place three days after the crucifixion of Jesus Christ.

When Do People Celebrate Easter Day

As per the Eastern Orthodox belief, this religious event occurs between 4th April and 8th May every year on a Sunday. This event basically symbolizes the beginning of Eastertide that is also known as Easter Season. This season continues for the next 50 days and the 50th day is considered as the end of this Eastertide. People call this end Pentecost Sunday.

Why It Is Called Easter?

The word, ‘Easter’ that is an English word that comes from Eostrae or Eostre. It basically symbolizes the Anglo-Saxon goddess of fertility and spring. Well, the theory of this etymological meaning has come from ‘Ecclesiastical History of the English People’, and a 6th-century author – St. Bede maintained this. However, there is another theory behind the meaning of this word. There are many other historians who believe that this word has come from the Latin word ‘albis’. It is basically the plural form of Alba. Although it is a Christian religious event, there are many Easter Day observances that have a very inextricable association with the Pagan celebrations. If we minutely talk about this Easter observance, most of them have a very close association with the pagan goddess Eostre.

Well, it is a fact that you will find the description of the Jesus Christ resurrection in the New Testament.  The foundation of the Christian religion relies on the resurrection of Jesus Christ. Therefore, you can clearly understand the significance of the observance of Easter Day. As per the New Testament, Roman authorities arrested Jesus Christ as he was the ‘Son of God’. However, according to some Historians, Romans viewed Jesus Christ as a great threat to the empire. This is why Pontius Pilate sentenced him to death. Anyway, people who believe in death, as well as the resurrection of Jesus Christ, will receive ‘the gift of eternal life’. It means that people who have faith in Jesus Christ will get a warm welcome into the ecosystem of ‘Kingdom of Heaven’ after completing their earthly life.

Passover is a Jewish holy day and we have already covered this before. But, what we are going to tell you is that there is an inextricable connection between Easter Day and Passover. As per the Old Testament, Easter Day has not only an inextricable connection with the Passover but also with the exodus. Well, the Last Supper clearly indicates the link. Apart from this, the sufferings that Jesus Christ endured also highlights the relation between Passover and Easter Day.

As of now, you have understood the important aspects of the observance of Easter Day in Christianity. Now, if you are a fundraiser, you will have a lot of options to make this religious event more efficient as well as effective. Yes, as a fundraiser, you can conduct virtual crowdfunding events and help poor people. In this case, you can use top online giving platforms such as Werbylo. Werbylo does not take any hidden and monthly fee. This platform has a very deep meaning- ‘We rise by lifting others’. Moreover, it adds total value to each donation. So, why are you waiting? Join it today.