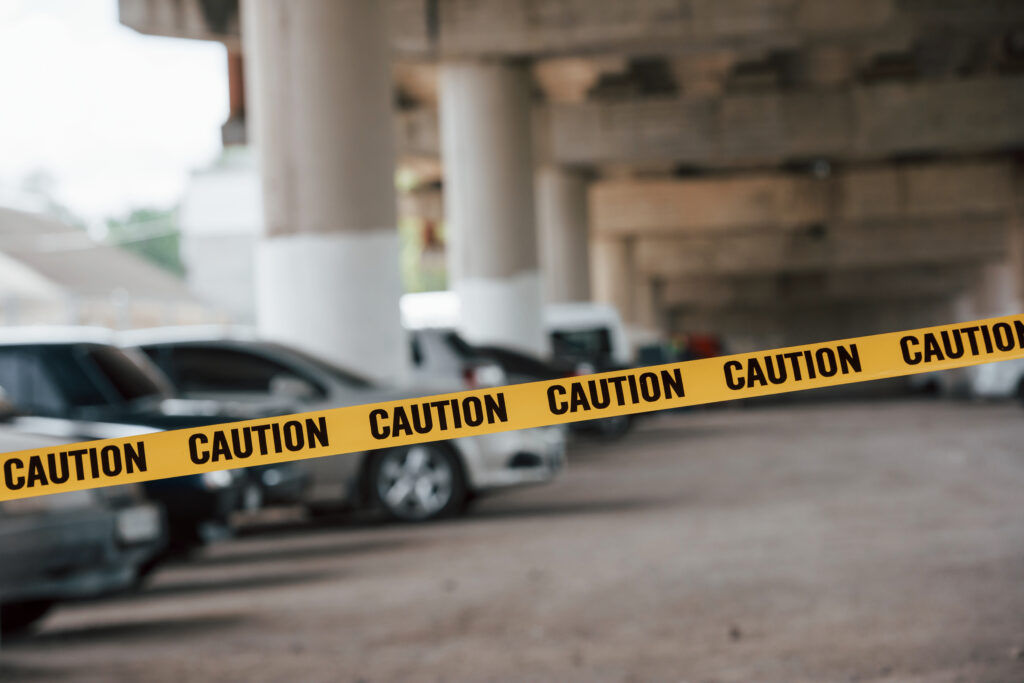 Crime Stoppers awareness program is keeping our society safe. It is something that allows the people to help the police so that they can deal with the crimes more effectively. January is also known as Crime Stoppers month. This is the time when non-profit organizations come forward to spread the awareness of Crime Stoppers. It is a community program that allows you to be a hero without revealing your identity. The best part is that you will get a reward for helping the police.

The best way to find yourself, is to lose yourself in the service of others.

Crime Stoppers is a kind of community program that allows people to give information or tip about any criminal activity anonymously. Along with the police, there are many non-profit organizations that manage such a community program. Well, there is already an emergency telephone number through which people can contact the police authorities. But, the Crime Stoppers program work in a different way. Yes, you have heard it right.

Through this community program, the public can actually deliver some sort of crime-solving assistance to the police authorities. The good thing is that they can do this without being involved in the process of investigation. It actually builds a sense of confidence among the people. In 2018, the Canada Border Service Agency successfully prevented various drug smuggling activities. According to a report, they seized more than 20,000 narcotics products. Crime Stoppers programs eliminate the apathy and feat that most of the time prevent people from getting engaged in the process of investigation.

It was in July 1976 when the Crime Stoppers program started in New Mexico. Michael Carmen was shot at night while he was doing his job at a local filling point. The police were unable to gather enough information even after weeks of investigation. Then, the police agency approached a local television agency to reconstruct the crime scene. After airing the re-enactment, the authorities offered $1,000. Within 72 hours, the police got the crucial information about the crime. The person that provided the tip did not want to get engaged and this is why the person had not made any call earlier.

MacAleese who was a detective realized that it was the fear that was preventing people to get involved. Therefore, he along with other people designed a system that allows people to provide information regarding any event or crime scene anonymously. It is a kind of rewarding activity as the people will get a cash reward for providing crucial information regarding any crime. The system gave the utmost preference to community participation and involvement. Moreover, it also took the convenience of the electronic media at that time. Crime Stoppers program gradually spreads to the United Kingdom, Canada and Australia.

Well, it is the partnership between police, media and the public that has made the Crime Stoppers program successful in Canada. The Ontario government has already invested $450,000 to ensure that the toll-free telephone line of Crime Stoppers continues 24×7. Christine Hogarth who is the Parliamentary Assistant of the Solicitor General is of the opinion that Crime Stoppers has played a very important role in keeping society free from criminals. Everyone has an important role in society. Sharing important information about the crime with the police is a great way through which an individual can keep the community safe.

The Crime Stoppers in Central Okanagan helped the police authorities to seize illegal drugs worth $83 million in 1987. Moreover, it successfully received more than 20,000 tips that helped to arrest almost 2500 criminals.

Crime Stoppers awareness fundraising ideas can make the Crime Stoppers program more successful. Well, if you consider the current era, you will realize that there are many non-profit organizations conducting a fundraising campaign in order to help the society. The people in Canada are coming forward to make a donation to this January Charity Awareness program. The online fundraising sites are also helping these organizations to conduct this crowdfunding program online. This money can be used to reward the people who are helping in mitigating criminal activities anonymously.

However, if you have not any attractive idea, you might not be able to generate revenue for this cause. In order to help you, we have brought some fundraising ideas. You can try this in order to make it more impactful.

As a fundraiser, you can ask your neighbors and friends to come over to the fashion party putting on an incriminating outfit. They will have to make a donation in order to take part in the party. You can also include a reward system to inspire supporters. Make the party more interesting by rewarding the worst offender in the party.

Werbylo that says, “We rise by lifting others” is helping the fundraisers to organize their fundraising campaign online. The platform does not have any contract fee and monthly fee. So, what are you waiting for? Grow your donor base by joining Werbylo today.