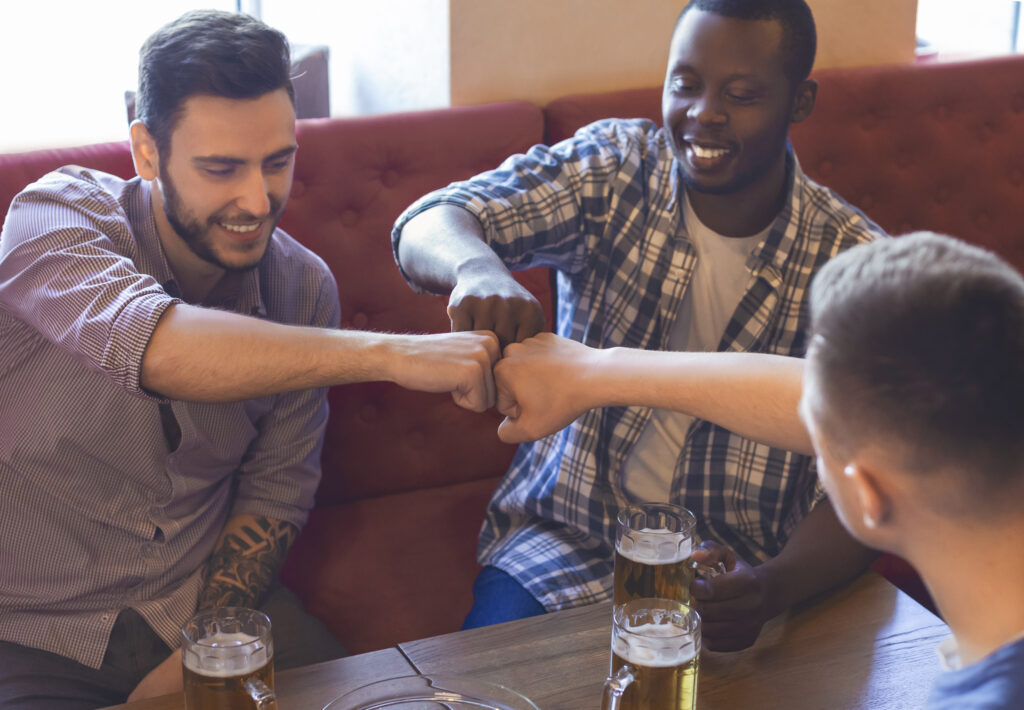 Brotherhood and Sisterhood Week is one of the most remarkable events. It is basically a weekly event that is observed by the people in the month of February. Yes, people in Canada and the United States observe this beautiful event throughout the third full week in the month of February. We have differences as well as similarities. The Brotherhood and Sisterhood Week is very important as during this week, people give preference to these aspects. Yes, people across the nation come forward to celebrate this event. They not only discuss the differences but also highlight the similarities. People give preference to human brotherhood as well as sisterhood.

Brothers and sisters are as close as hands and feet.

Background Of Brotherhood And Sisterhood Week

The prominent founders of this organization asked the President to promulgate this week as the Brotherhood and Sisterhood Week. The foremost objective of this week is to encourage people to step forward in order to discuss the differences as well as similarities. People belonging to different faiths and communities step forward to come forward during this week. People have been observing this event throughout the third full week in the month of February. The entire week is dedicated to celebrate the differences. People belonging to different faiths and backgrounds come together. They also make a commitment in order to eliminate or terminate the religious and racial prejudice. The non-profit organizations across the country come forward for conducting various events. The main objective of these organizations is to help women and men of all ages in the process of pursuing their goals.

Canadian Council Of Christians And Jews- Brotherhood And Sisterhood Week

Well, when it comes to observing the Brotherhood and Sisterhood Week, you must know the important points closely associated with the Canadian Council of Christians and Jews. The Canadian Council of Christians and Jews is also called CCCJ. This is an organization that is entirely dedicated to promoting religious, racial, and cultural equality. Well, they organize various educational programs in order to promote racial, religious, and cultural equalities. The organization also promotes various school-based programs that they implement to educate the young generation about the negative aspects of bias, prejudice, and discrimination. In middle school, different types of programs are designed for the students so that they can know about the negative aspects of the barriers of misunderstanding and mistrust. It will be easy for them to come out from the obstacles of mistrust as well as misunderstanding.

Things To Know About The Brotherhood And Sisterhood Week

Well, people have been celebrating this week across the nation since 1934. National Conference for Community and Justice sponsored this event whereas the president of the United States proclaimed this Brotherhood and Sisterhood Week. People gather to discuss the differences and apart from this, they also highlight the dissimilarities in religious beliefs. Now, during the Brotherhood and Sisterhood Week, civic groups, churches, schools, and many more non-profit organizations come forward to bring people belonging to different backgrounds and faiths together.

Well, there are some inextricable relations between Washington’s Birthday and Brotherhood and Sisterhood Week. One of the foremost objectives to celebrate this event is to present George Washington as the emblem of America’s pledge to freedom from religious and racial prejudice. President Washington wrote, “to bigotry no sanction, to persecution no assistance” in a letter sent to the Hebrew congregation. Later, this quotation became the slogan for the National Conference of Christians and Jews or the National Conference for Community and Justice.

Fundraisers Can Play Important Role During The Brotherhood And Sisterhood Week

Well, the Brotherhood and Sisterhood Week is all about bringing people together to discuss the differences and similarities in their religious beliefs. However, the fundraisers can play a very significant role during the Brotherhood and Sisterhood Week. In this critical situation when people are getting around crowded places, the fundraisers can organize online events with the help of online fundraising websites. Moreover, they can take part in online fundraising programs for charities. The fundraisers can invite the people living in their personal networks to make the online crowdfunding drive successful. People can make a donation using the online donation software. You can even use church donation software to make a donation to the churches.

Well, Werbylo is the best online fundraising platform making the world a better place for everyone across the globe. If you want to conduct online drives, you can use this platform where you will not have to pay any monthly fee. We at Werbylo add more value to each donation. So, don’t just wait, become a user of this wonderful online platform today.