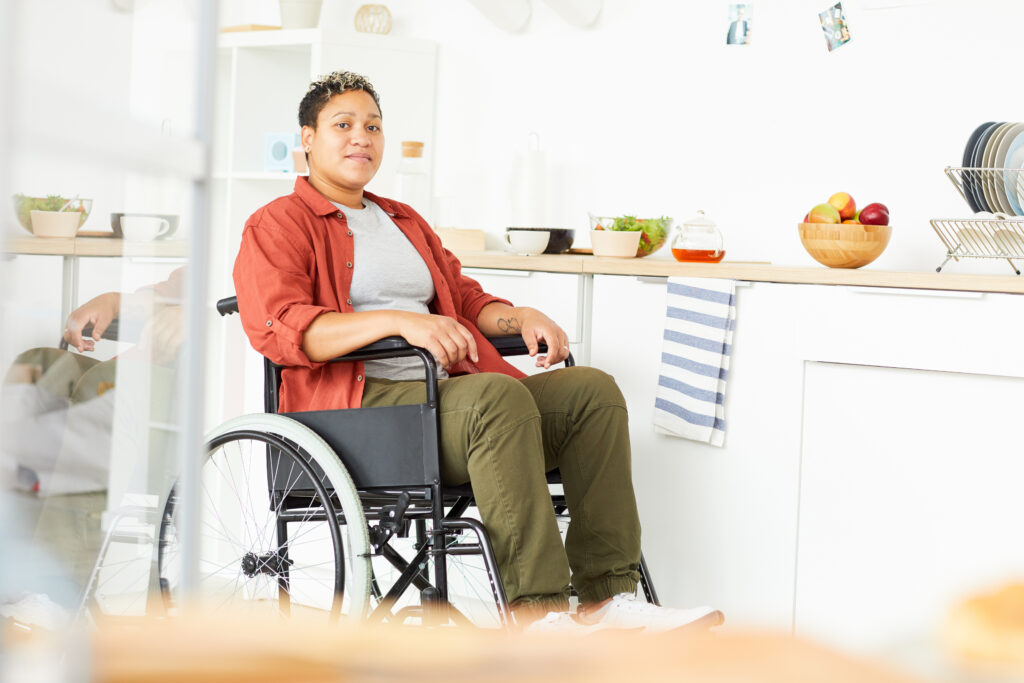 Service to others is the rent you pay for your room here on earth.

How Did Ontario March Of Dimes Start?

Well, in the beginning, the name of this organization was the Canadian Foundation for Poliomyelitis that worked to find a cure for Polio. In 1951, the new name, Ontario March of Dimes was granted. But, it was not the main plot as the main story began in 1949. Mothers of Canada took part in a fundraising program. They used to collect donations to find a proper cure for the deadly poliovirus. They used to visit door to door to collect donations and this is why they are called Marching Mothers. It was the Canadian Foundation for Poliomyelitis that used to get the donation from these mothers. People came forward to help with this charity program.

In 1955, the threat of the deadly virus, polio greatly mitigated as Dr. Jonas Salk created the vaccine for this virus. After that Ontario, March of Dimes made some changes in their objective. They started helping people who had come in contact with this virus. In addition to this, they also focused on rehabilitation. The situation becomes complicated for polio survivors but, the Ontario March Of Dimes provided essential job training to the people who survived. In 1960, there was a major shift in the mandate of this charitable organization. They just extended the reach of their helping arms in order to help more people who were facing problems due to physical disabilities. It does not matter whether the cause was an accident or the poliovirus, they wanted to help everyone.

Expansion Of Ontario March Of Dimes

The March of Dimes Canada organizes various fundraising events, community events, and sporting events to raise funds for these needy people. In the case of fundraising events, the fundraisers organize different types of fundraising campaigns such as Walk ‘n’ Roll, Stand Up for CE, Ability and Beyond Dinner, and many more. The sporting events are very enjoyable. Here, the athletes across the country join the events to play dodgeball or volleyball tournaments. The fund that is raised through these sporting events is used to help people with disabilities. Apart from these, the March of Dimes Canada also hosts various community events that allow people with disabilities to use tools, resources, and many more. It builds a sense of confidence among them and ultimately, it boosts the self-esteem of these people.

How You Can Help

Well, if you are an artist, this fundraising idea will be ideal for you. As a fundraiser, you can organize an online concert and the viewers will make a donation to join the concert. Well, you can use online fundraising sites to make this concert more successful. You will receive donations through these platforms online.

Well, if you are a teacher, you can start your own online teaching program. You can ask the learners for making a donation. Well, you will have to mention the main cause of your teaching program.

Werbylo has been helping many fundraisers to make their fundraising program successful. It believes, “We rise by lifting others”. So, don’t wait. Become a user of this great platform and start your campaign today.