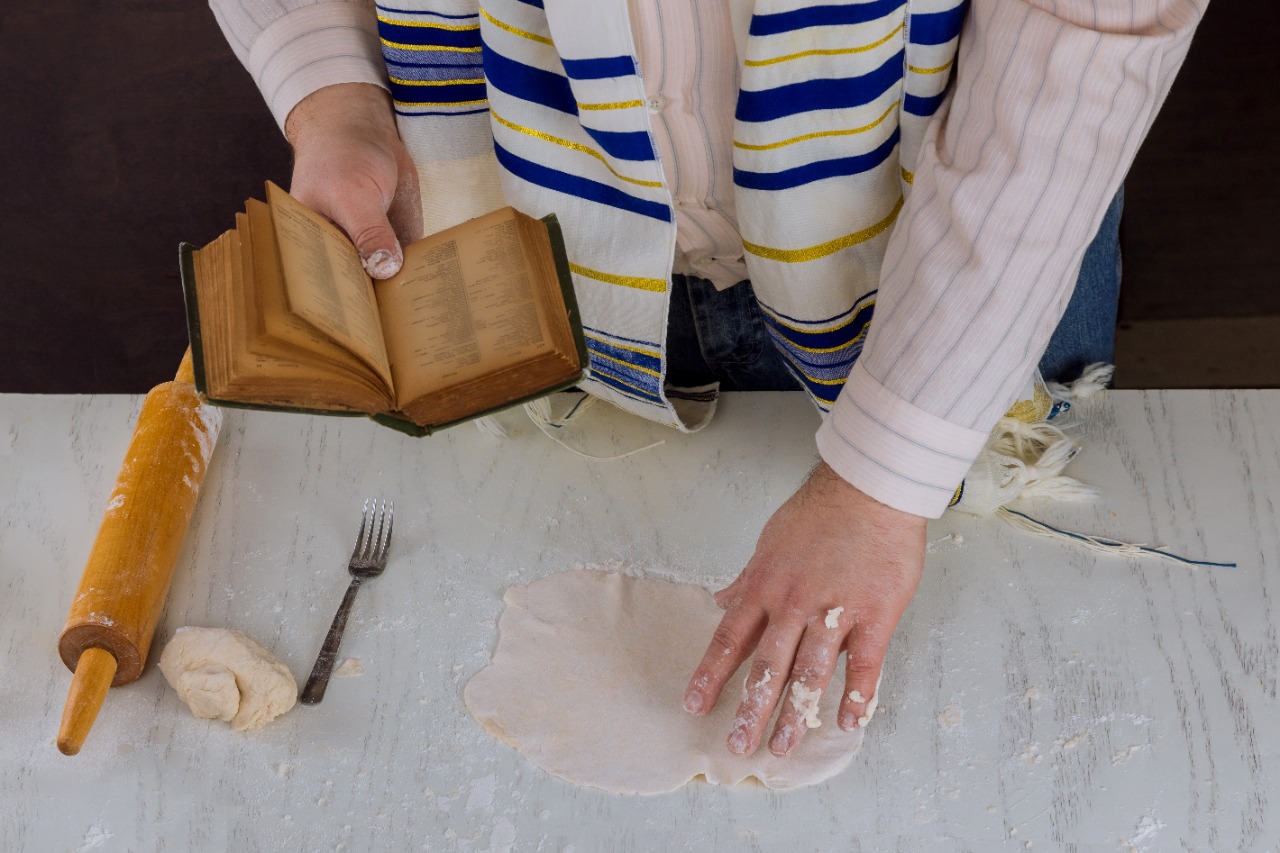 How People Celebrate The Last Two Days Of Passover

I am the Way, the Truth, and the Life. No one comes to the Father except through me.

Importance Of The Last Two Days Of Passover

Well, the 7th and 8th days of this religious event are very important for the Jewish people. Therefore, it is very important to know what happened on these days. The 15th day in the month of Nissan is very important. On this day, the Israeli children left Egypt. They worked as slaves for years in that country. However, on that day, they left Egypt, and even after three days, those people were unable to return. However, Pharaoh realized this and he thought that they were leaving to get the taste of freedom as well as independence.

What People Do On The Last Two Days Of Passover

People do the following things on the 7th day of Passover:

Fundraisers are playing an impactful role in a different religious event and this is not an exception. There are a lot of things that people do on this day. Well, if you are into fundraising, you can actually make this more meaningful. Yes, as a fundraiser, you can raise funds on this day and help the organizations that are helping needy people.

Werbylo is one of the most secure platforms. This online donation platform adds complete value to each donation. Moreover, this donation website does not have any kind of monthly fee or hidden fee. Therefore, if you want to do fundraising, you must join this giving platform.