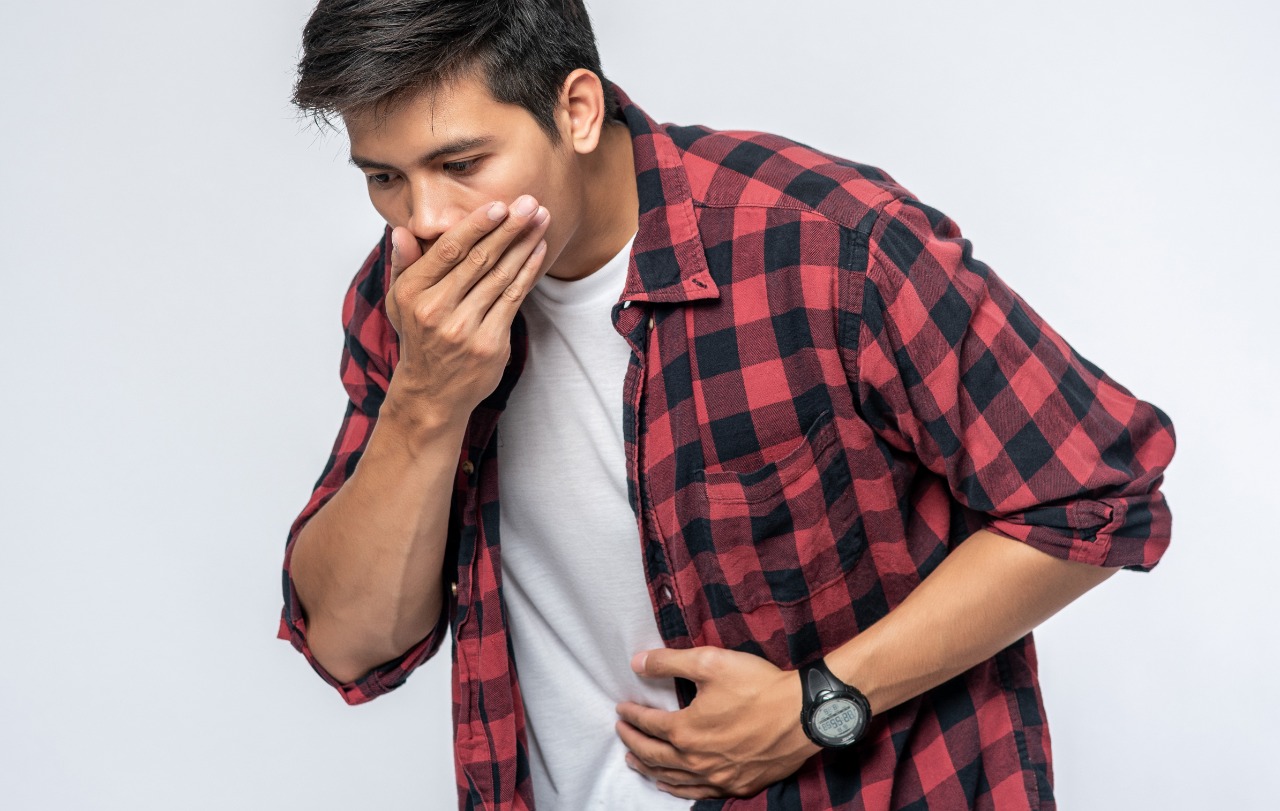 Irritable Bowel Syndrome that is also known as IBS is a kind of debilitating, gastrointestinal and chronic disorder. According to a recent survey published by Gastrointestinal Society, almost 2,961 Canadians are living with this physical disorder. Talking about the symptoms of Irritable Bowel Syndrome, these are diarrhoea, constipation, gas and bloating, abdominal pain and cramping. However, a bowel movement can help you to get rid of the basic symptoms such as gas and bloating. The interesting thing about the symptoms of Irritable Bowel Syndrome is that they are not static in nature. They will come back even after resolving them. There are many people that deal with the continuous symptoms.

Good health is not something we can buy. However, it can be an extremely valuable savings account.

Knowing the background of Irritable Bowel Syndrome Awareness Month is very important as it is a very common physical disorder. According to a survey, IBs is so common that every year it hits more than 10% of the general population. Therefore, if you are suffering from this, you will not have to think that you are alone. Talking about the background of this IBS Awareness Month, well, it was in 2003, when the Canadian Society of Intestinal Research started an initiative. They wanted to let people know about this functional disorder. This organization advocated for mayors across the nation. Finally, they got the taste of success and as a result, April was declared as the Irritable Bowel Syndrome Awareness Month.

IBS Awareness Month is clearly a significant health event. People mostly observe this event in the month of April. Now, it is a very common syndrome and talking on this topic is not the most pleasant thing that we generally discuss with our friends. But, raising awareness about this topic is very important. There are many organizations that come up for organizing awareness events.

It is the large intestine in our body that gets affected by the Irritable Bowel Syndrome. Earlier, we have already mentioned the common symptoms of this disease. Now, if we talk about different ways to raise awareness, television commercials obviously come at first. It is one of the most efficient ways to educate the nation about the symptoms and preventive steps closely associated with this physical disorder. You might be surprised to know that there are certain foods that trigger IBS. It can even make the situation worse. Therefore, making proper changes in your diet is very important.

As we are talking about the Irritable Bowel Syndrome Awareness Month, we must mention the name of the Canadian Society of Intestinal Research. It was founded in 1976 in order to increase public awareness regarding gastrointestinal disorders and diseases. However, the fact is that the CSIR or the Canadian Society of Intestinal Research was created in order to serve the people of British Columbia. But, the people in Canada need an organization that can deliver information and resources in a broader range. Keeping this point in mind the CSIR created GI society or Gastrointestinal Society in 2008. Well, both these organizations have a different board of directors and these organizations focus on providing proper information in order to promote liver and digestive health.

Talking about the mission of CSIR and GI Society, they basically work hard in order to improve the lives of Canadians with liver and gastrointestinal conditions. These organizations run various programs that focus on delivering sound information regarding digestive health.

There are certain facts that have close association with this Irritable Bowel Syndrome. Therefore, on this IBS Awareness Month, you must know about this. Anyway, we have added some of them below:

There are some home remedies for Irritable Bowel Syndrome. We have added some of them below:

As of now, you have understood the significance of the Irritable Bowel Syndrome Awareness Month. Now, as a fundraiser, you can actually make this month more efficient. Yes, you can organize fundraising campaigns in order to help needy people badly suffering from this physical disorder. Now, Werbylo is a leading online fundraising platform and you can use this platform to conduct online fundraising programs. There are no monthly and hidden charges and so, start using this platform without any hesitation.