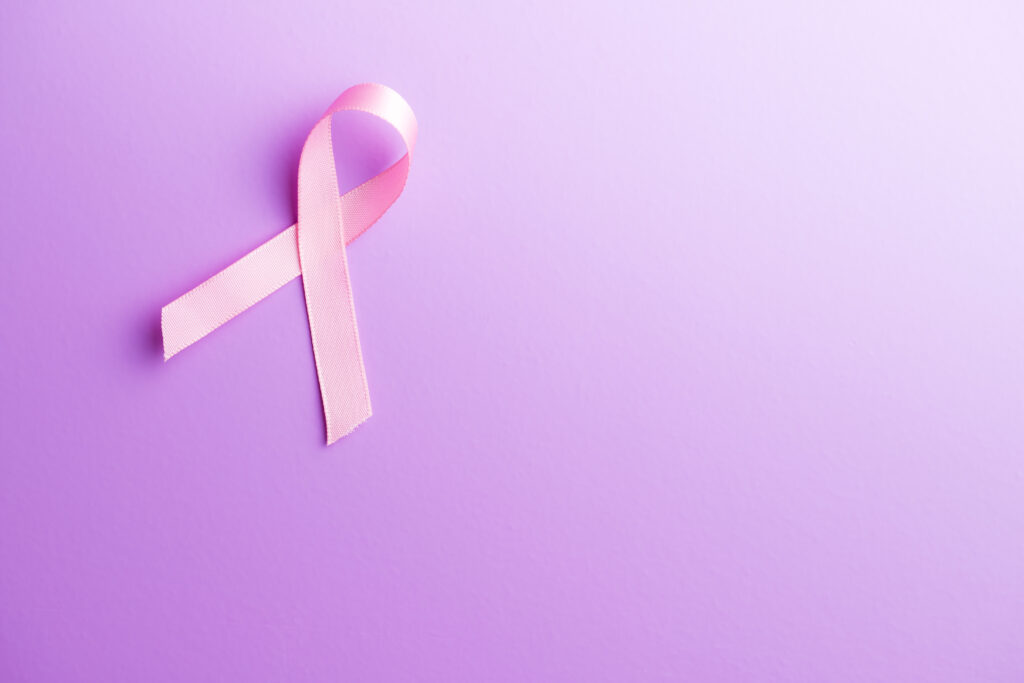 Know Everything About The World Cancer Day

World Cancer Day is undoubtedly one of the most important international events. People across the globe observe this event in the month of February. It is on the 4th of February when people observe this remarkable event every year in order to raise cancer awareness. Many organizations come forward to educate people about its treatment, prevention, and detection. It is the Union for the International Cancer Control that is taking the World Cancer Day forward. The Union for the International Cancer Control is also known as UICC.

Cancer is WAY too serious to be taken seriously all the time.

The organization is leading the World Cancer Day for supporting the goals and objectives of the World Cancer Declaration that was actually made in the year of 2008. If we talk about the main objective of this day, it is actually observed to mitigate the death and illness caused by the deadly disease, cancer. It brings an opportunity to the organizations so that they can put an end to the injustice and iniquity of the preventable suffering or pain caused by the deadly disease, cancer.

Well, World Cancer Day basically gives emphasis on the inaccurate or false information, reduces stigma, and raises awareness. There are many organizations across the globe that run various initiatives in order to express an adequate amount of support for the people suffering from the deadly disease, cancer on World Cancer Day. There are so many events and movements that take place on this day and one such movement is NoHairSelfie. Well, it is a kind of global movement where the participants shave to show their support for the cancer patients. Participants shave either virtually or physically in order to express the symbol of bravery for those people who are actually experiencing the treatment of cancer. After shaving their heads either virtually or physically, the participants share their images on social networking platforms.

It is very important to know the background of World Cancer Day. Otherwise, you cannot observe it from the core of your heart. This very special day was set up on 4th February 2000. It was actually established during the World Cancer Summit that was actually organised in Paris.

There are different themes that are set for World Cancer Day each year. If we talk about the name of the theme for this day that is set for the campaign during 2019-2021, it is actually ‘I Am and I Will’. Most people across the world are carrying false beliefs and negative attitudes about cancer. They believe that there is nothing that one can do to get rid of the suffering caused by Cancer. The theme of the 2019-2021 World Cancer Day campaign is set to counter this false belief and negative attitude. Moreover, it promotes how the powerful action of an individual can be impactful as well as powerful.

In the year 2016, a campaign held for three years had been started on World Cancer Day. The main theme was actually ‘We can. I can’. It highlighted the actual strength of the individual as well as collective effort to mitigate the deadly effect of the cancer. The themes of World Cancer Day in 2015 and 2014 were ‘Not Beyond Us’ and ‘Debunk the Myths’ respectively.

There are certain things that you can do to mitigate the risk of cancer. These are as follows:

Fundraisers Can Make Supreme Change On The World Cancer Day

Werbylo is undoubtedly one of the top fundraising websites. The platform has a cloud based mobile donation app that helps the fundraisers and organizations to make the fundraising program more effective. We at Werbylo always add more value to each donation. So, don’t just think; be a part of this wonderful platform.