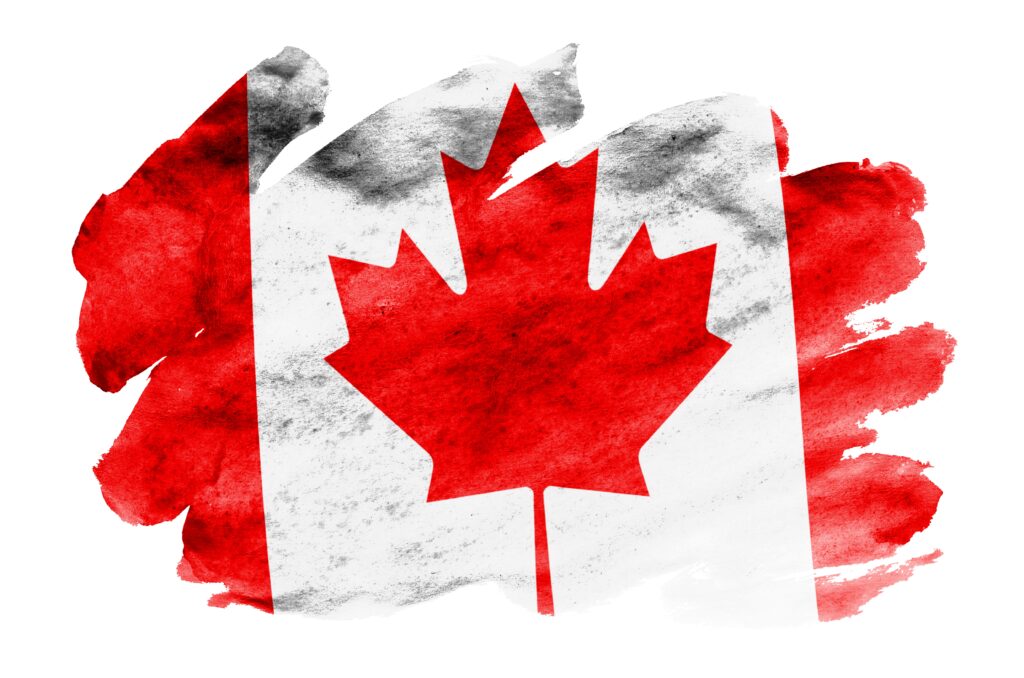 Canada is like a loft apartment over a really great party.

Well, there was the Canadian Red Ensign before the emergence of the Maple Leaf Canadian Flag. There were too many controversies inextricably associated with this process. It was on 15th December 1964 when the House of Commons passed the new lags. It took place under the leadership of Lester Pearson. Well, it was George Stanley who designed the flag. Then, Elizabeth the Second who was the Queen of Canada proclaimed the flag on 28th January 1965. It was the 15th of February when it came into effect.

Talking about the status of Flag Day or the National Flag of Canada Day, it has not yet got any public holiday status. But, there was a discussion going on regarding the status of this day. If you see the entire scenario minutely, you will get to know that there was no such holiday between the New Year and Good Friday. Well, Family Day is considered a holiday in some regions such as Saskatchewan, New Brunswick, Ontario, British Columbia, and Alberta.

Know More About The National Flag Of Canada Day

Well, you have definitely seen the flag of Canada. It basically consists of a red and white vertical band and there is a maple leaf in the center of the band. It was on the 15th of February, 1965 when the nation embraced the new design. Well, it is not an ordinary flag. The colour and leaf have their own meaning. Moreover, the colour of the flag actually indicates prosperity, hope, neutrality, tranquillity, and peace. On the other side, the maple leaf of the Canadian flag indicates the natural resource and cultural heritage of the country.

Colors Of The Canadian Flag

Well, if we talk about the colour of the Canadian flag, it has two colours- red and white. There are two red coloured vertical bands and one white coloured band in the centre. The red colour basically symbolizes hope and prosperity. On the other hand, the white band reflects the deep impartiality of the nation. It also symbolizes tranquillity and peace. The maple leaf represents the rich cultural heritage and the endless natural resources of the nation.

Role Of The Fundraisers On The National Flag Of Canada Day

Fundraisers are actually playing an important role in the process of mitigating several social issues across the nation. They are organizing fundraising programs through online fundraising websites. Moreover, they are encouraging people so that they come forward to donate to non-profit organizations. Anyway, on this National Flag of Canada Day, the fundraisers can do a lot of things. This is the day when people observe various ceremonies. Educational institutions organize various activities. If you are connected with the diverse ecosystem of fundraising drives, you can conduct the following activities:

Considering the present crazy situation where people are not allowed to gather offline drives, the fundraisers can actually organize the online activity. On the other hand, they can use social media sites to share the history of the Canadian flag. Moreover, if they are raising money for any non-profit association, they can mention it. The supporters can actually make a donation using the mobile donation app.

Let People Know About The Rich Cultural Heritage Of The Country

Well, the fundraisers can choose this day to let people know about the rich cultural heritage of the country. They can share information using online platforms. They can also raise the fundraising program using the donor software for nonprofits. The supports make a donation on this day to make the campaign successful.

The active team of Werbylo strongly believes, ‘We rise by lifting others’. It is a secure online fundraising platform. If you want to do any fundraising activity on the National Flag of Canada Day, you can become a user of this platform.