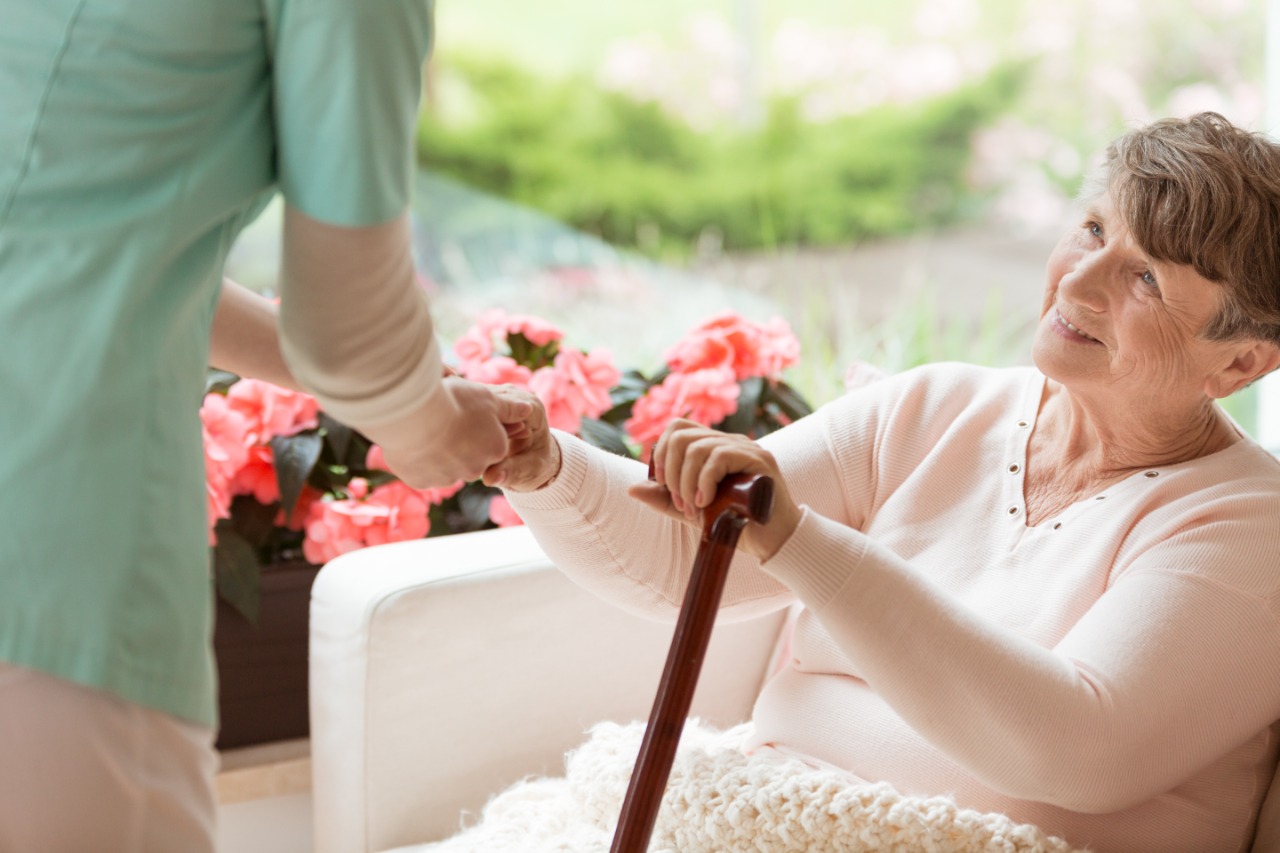 Well, people have been suffering from various nervous system disorders and among them, Parkinson’s disease is very striking and noticeable. Living in this modern era, it has become very essential to let people know about this Parkinson’s disease. If we talk about the name, it has actually been named after James Parkinson who was a British Physician. It was in 1817 when he described this nervous system disorder in an essay, ‘An Essay on the Shaking Palsy’. Now, talking about Parkinson Awareness Month, people observe this health event in the month of April. During this month, people across the nation conduct different types of the awareness program. Apart from this, many organizations conduct different fundraising programs so that they can make the lives of the people suffering from Parkinson’s disease better.

To keep the body in good health is a duty…otherwise we shall not be able to keep the mind strong and clear.

What Is Parkinson’s disease?

Parkinson Awareness Month is entirely dedicated to raising awareness among the people and helping people suffering from this disease. So, when we are talking about Parkinson Awareness Month, you must know everything about this disorder. Parkinson’s disease refers to a nervous system disorder and it actually hampers the movement of the person. Initially, the person will feel a tremor in his one arm. The feeling of tremor or shiver is a very common thing in the case of Parkinson’s disease. Gradually, the person suffering from Parkinson’s disease feels stiffness and it ultimately creates problems in movement.

Talking about the early stage of this Parkinson’s disease, your face might show no expression. But, things get changed over the course of time. Yes, you will notice that your arms are not swinging while walking. Moreover, your speech will become slurred and soft. Gradually, the situation becomes worsen. Unfortunately, there is no cure for this disease. But, if you follow proper medications, the situation will significantly improve. However, doctors suggest surgery in order to improve the regulation in certain regions of your brain.

The foremost objective of this Parkinson Awareness Month is to raise awareness and let people know the symptoms of this disease. Keeping this point in mind, we have made a brief breakdown of the symptoms of Parkinson’s disease. So, do not forget to check the following points:

Fundraisers can conduct fundraising programs during Parkinson Awareness Month. They can use Werbylo which is a very secure online giving platform. The best thing about this virtual giving platform is that it does not have any monthly and hidden charge. Moreover, this giving platform adds full value to every online donation. So, do not just think; join this platform as early as possible.