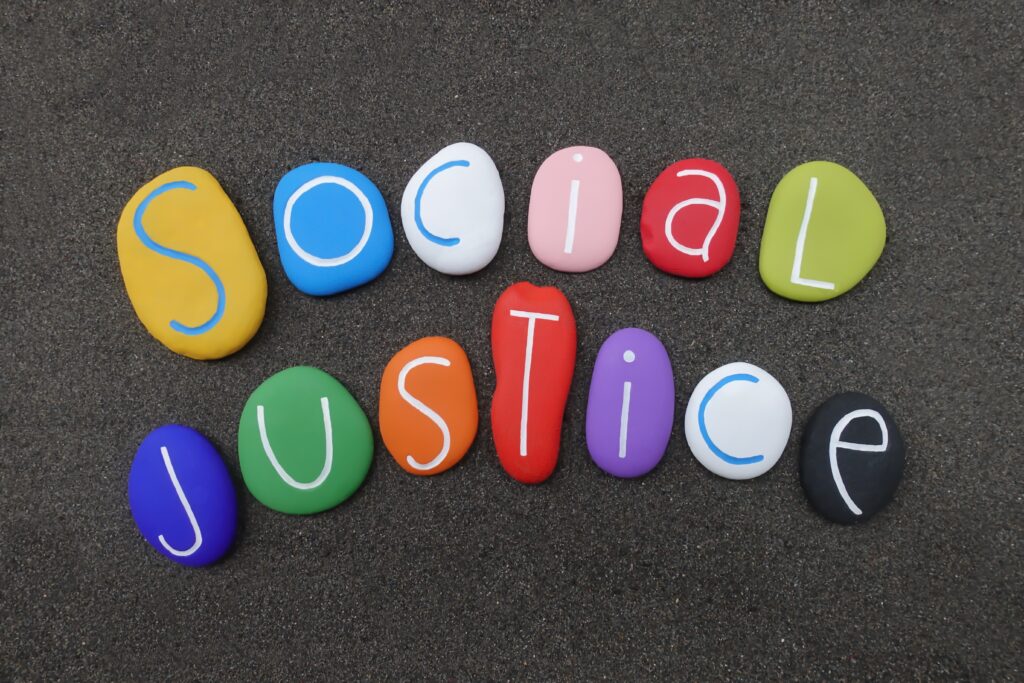 Observance Of World Day Of Social Justice In Canada

World Day of Social Justice is a kind of international event that people observe every year in February. The World Day of Social Justice is also known as Social Justice Equality Day. People across the United States and Canada observe this day to promote social justice. Several organizations come forward to encourage people so that they can deal with various social problems such as social protection, human rights, unemployment, gender equality, exclusion, poverty, and many more.

If you tremble with indignation at every injustice then you are a comrade of mine.

There are many organizations such as the International Labour Organization, American Library Association, and the UN deliver strong statements upon the magnitude of social justice. The non-profit organizations raise funds through fundraising events to help needy people. Moreover, there are institutions that come up with efficient plans through which people can tackle social problems such as unemployment, economic and social exclusion, and poverty and many more. It is the United Nations General Assembly that selected 20th February as the World Day of Social Justice. People have been observing World Day of Social Justice on this day since 2009.

Well, it was in 1995 at Copenhagen, Denmark where the World Summit for Social Development was organized. As a result, they started the Copenhagen Declaration and Action Programme. There were more than 100 political leaders who promised to give importance to full employment and poverty. They wanted to put the people at the kernel of the development plans. After 10 years, in February 2005, the members of the UN gathered in New York in order to discuss social development. They reconsidered the Copenhagen declaration and Action Programme. They promised to do work for social development. It was on 26th November 2007, the UN General Assembly selected the 20th February as the World Day of Social Justice. People have been observing this day since 2009.

How People Celebrate The World Day Of Social Justice

On this day, many organizations and non-profit associations come forward in order to make a strong statement on the value of social justice. In addition to this, there are various associations that step forward to let people about the plans through which people can tackle the economic and social exclusion, poverty, unemployment and other social problems. Schools, universities and colleges conduct various activities on this day. They organize various events based on different themes such as economic exclusion, poverty and unemployment. Electronic Media also promote these events. People on social networking platforms organize various online events based on these themes in order to encourage people. In addition to this, we must say that the World Day of Social Justice is a kind of global observance. In Canada and the United States, it is not a public holiday.

Role Of Fundraisers On The World Day of Social Justice

You might be surprised to know that fundraisers can play an important role in the World Day of Social Justice. Yes, they can organize people by conducting various events using online platforms. The current situation is not suitable for offline events. Therefore, they can choose the top social networking platforms to host live events. In addition to these, they can use online fundraising websites for conducting the fundraising program. Apart from this, they can do various other activities to raise awareness. We have highlighted some of them below:

Well, at present, people are giving preference to online programs. If you are a fundraiser, you can invite people to online concerts. You can ask for donations and your supporters can actually make a donation using the mobile donation app. Or, your organizations can add the QR code to the invitation page. Your supporters can make an online donation by scanning the code. You can highlight the social justice and social problems in your online program. Moreover, you can encourage your supporters so that they can observe the World Day of Social Justice form the core of their hearts.

People are getting bored and amid this situation, the online competition will be a great idea. Well, you can choose any theme based on social issues and thus you can make the competition more engaging. You can mention in the beginning that the participants will have to make a donation. For making fundraising more effective, you can choose the best online giving platform.

Werbylo actually adds more value to each donation. It is undoubtedly one of the best crowdfunding sites for nonprofits. You can also use the cloud-based donor database software from the house of Werbylo. So, why are you waiting? Join this amazing platform today.