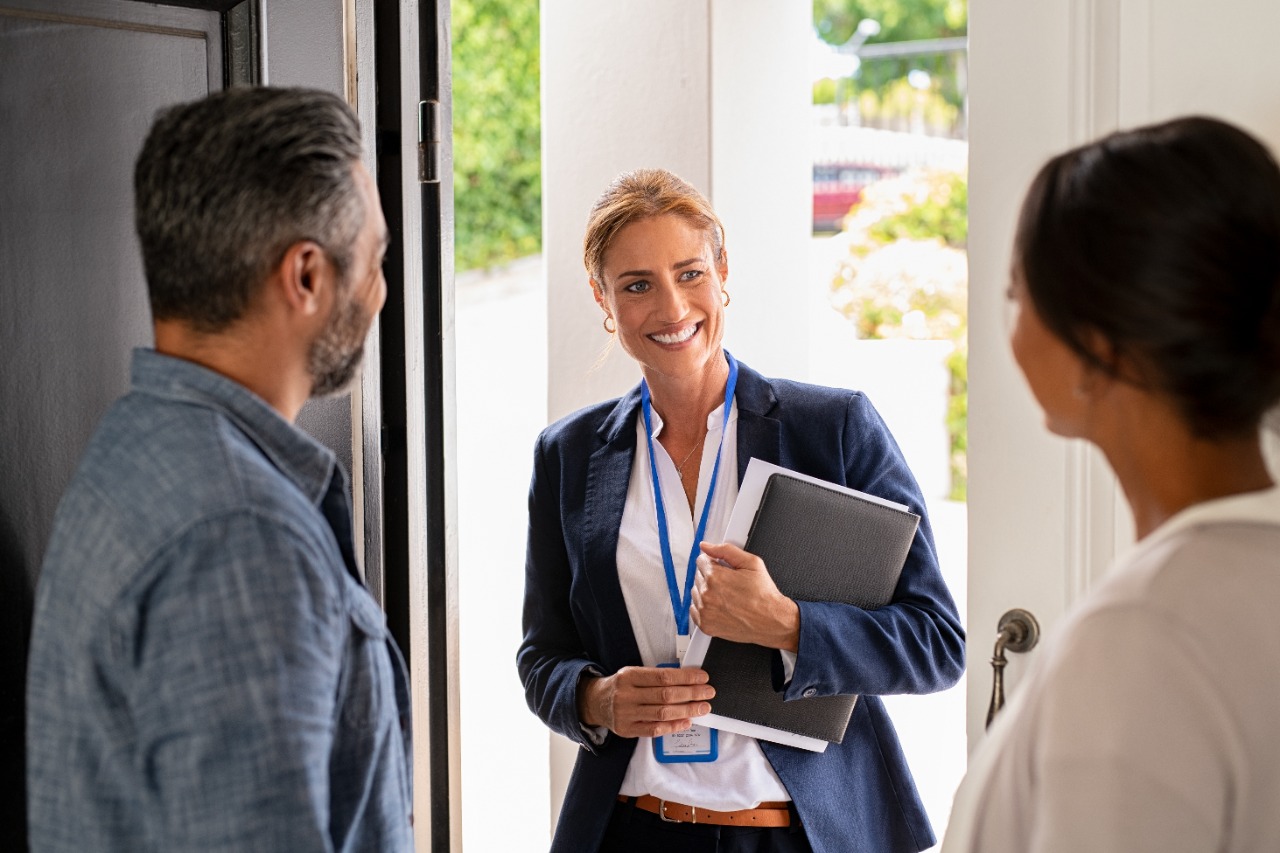 There is no denying the fact that the ‘Red Cross’ is one of the most acknowledged symbols in the world. However, if you do not have a solid idea about this event, you are in the right place. There are certain principles that are inextricable parts of the International Red Cross and Red Crescent Movement. Now, talking about the World Red Cross Day, well, it is an annual celebration of those principles. People across the world observe World Red Cross Day on 8th May every year. This is the birth anniversary of Jean-Henry Dunant. Well, Jean-Henry Dunant was the founder of ICRC that is also known as the International Committee of the Red Cross. He is also considered the grantee of the first Nobel Peace Prize.

No one is useless in this world who lightens the burdens of another.

So, when it comes to observing World Red Cross Day, you must have concrete knowledge about Henri Dunant. He was a Swiss social activist, businessman, and humanitarian. He was the father, co-founder, promoter, and visionary of the Red Cross. It was in 1901 when he got the first Nobel Peace Prize. This made him the first Swiss Nobel Laureate. In 1859, he visualized the consequences of the Battle of Solferino in Italy. Dunant recorded his experiences and memories in a book called A Memory of Solferino. This book was actually the main inspiration for creating the International Committee of the Red Cross.

After World War II, the Tokyo proposal came into effect. The Board of Governors of the LORCS asked if there was a chance of annual celebration. The initial name of LORCS was ‘League of the Red Cross Societies’. Later, it is called the General Assembly of the International Federation of Red Cross Societies. Two years after World War II, people observed the first Red Cross Day on 8th May 1948. So, it was actually the birth anniversary of Henry Dunant. It was in 1984 when this event got an official name- ‘World Red Cross and Red Crescent Day.

On this day, the International Committee of the Red Cross organizes a wide range of events and programs in order to promote as well as facilitate humanitarian activities. Talking about another objective, well, on this day, members of this society come forward and motivate people so that they can protect their own lives. Society takes care of the respect of the victims. There are different sections of this Red Cross Organizations. Each and every section of this organization observes the Red Cross Day to help needy people suffering from earthquakes, flood, and other natural disasters. They strongly step forward to provide protection in emergency situations.

How To Observe The Red Cross Day

Taking part in the events organized by the International Committee of Red Cross is one of the best ways to observe Red Cross Day. Apart from this, you can let people know about the visions and objectives of this society through social networking platforms. Moreover, conducting fundraising events on this day is another efficient way of observing the Red Cross Day.

So, if you are sticking to the last idea; in other words, if you want to do fundraising, you need to become a Werbylo user. Amid this critical situation, a virtual fundraising event is becoming more effective. With Werbylo, you can easily do this. The platform believes in transparency and so, there is no hidden charge. So, do not just wait; join this fundraising platform now.