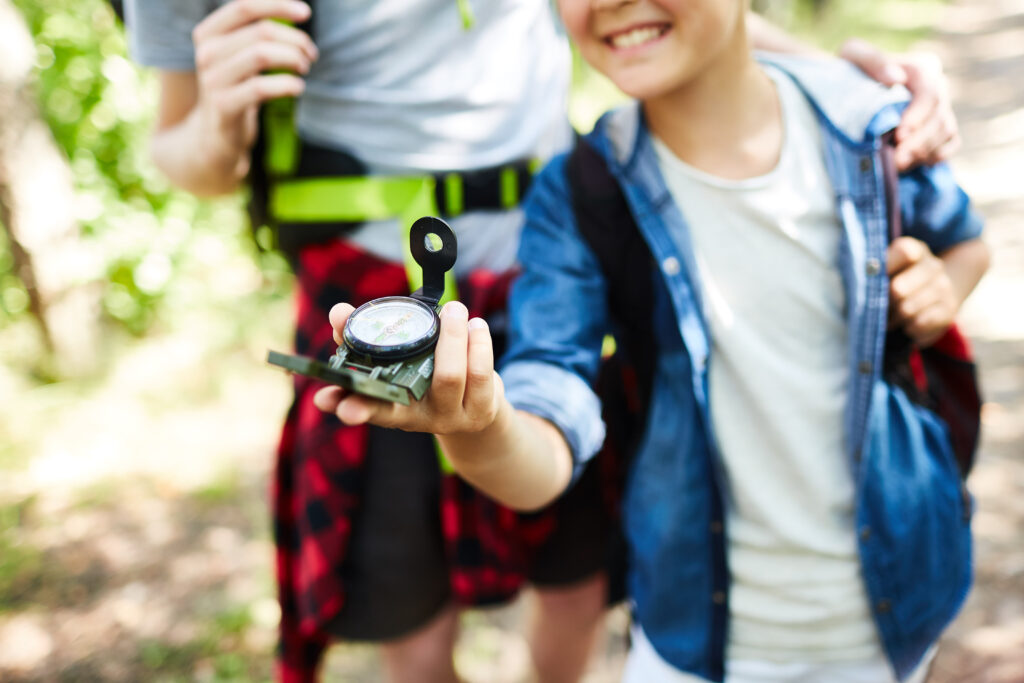 Scout-Guide Week is a kind of holiday celebrated by the people in Canada. It is a weekly event that people celebrate every year in the month of February. During this week, Scouts, Guides, Rovers, Beavers, Rangers, and Sparks gather and celebrate the birthday of Lord Robert Baden-Powell and his wife Lady Olave Baden-Powell. During this week, church services are organized. Moreover, people across the nation organize banquets. Apart from these, Guiding as well as Scouting communities across the nation celebrate the birthdays of the founders.

A boy on joining wants to begin Scouting right away.

Scout’s Day is also known as Guide’s Day. It is basically a common term that people belonging to the Scouting movement across the globe observe throughout the year. In some countries, it has some sort of religious significance. On the other side, in some countries, it is just a simple celebration week of the Scouting movement. If we talk about Canada, Scouts and Guides celebrate this week together in the month of February. They organize some sort of joint events during this week.

Well, Scout-Guide Week and the name of Lord Robert Baden-Powell are inextricably related to each other. Lord Robert Baden-Powell was actually an accomplished and polished soldier before getting into the ecosystem of scouting. Well, he is also known as- “Hero of the Siege of Mafeking”. After the Boer war, he started a movement and this has later become Scouts Canada. During his early scouting movement, Lord Robert Baden-Powell encouraged young people and children so that they could work together. He encouraged the young generation in such a way so that they could take responsibility. Well, his wife also played an important role. It was in 1918 when she was playing the role of the Chief Guide for Britain. She actually made a solid contribution to the development of Girls Scout movements.

When it comes to celebrating Scout-Guide Week, people actually do a lot of activities. Group Linking activities are one of the most popular activities observed by the Scouts, Guides, Rovers, Rangers, Beavers, and Sparks. For example, the Sparks can reach out to the Beavers. After that, they plan some sort of activities. They actually learn something from each other. Thus, they celebrate the birthday of their common founder.

Lord Robert Baden-Powell actually played a very important role during the early scouting movement. He worked hard to changes the lives of endless girls and boys. Moreover, he played an important role to make the world a better place. He brought friendship, adventure, and fun into the lives of the young generation. He is a man that should be remembered. Well, this is why people observe Scout-Guide Week in order to celebrate his birthday.  Lord Robert Baden-Powell was of the opinion that the best way to achieve happiness is by making other people happy. He urged people so that they can work hard to make the world a better place for everyone. You will be feeling happy while living in the last phase of your life.

Scouting is something that can provide the kids with a wide range of experiences and activities. Hands-on learning, physical activity, community service, and outdoor discoveries are something that is inextricably associated with the Scouting program. The boys and girls develop problem-solving skills, values, and self-confidence through exploration, personal challenge, and teamwork. Scouts Canada basically prepares the young generation in such a way so that they can face any sort of challenges in the future. During Scout-Guide Week, this organization gives much emphasis on such activities.

Role Of Fundraisers During The Scout-Guide Week

During Scout-Guide Week, many organizations and churches come forward to help the people. Churches provide services and the organizations start food banks for the people. Well, if you are into fundraising, you can raise funds for non-profit organizations through sites to raise money for a cause. In addition to this, you can donate to the churches through church donation software. You can also host a charity event and invite your friends and families during Scout-Guide Week. You can ask for donations from your relatives.

Werbylo is a free online fundraising website. If you want to make changes during the Scout-Guide Week, you can use the charity fundraising sites like Werbylo. We at Werbylo add more value to each donation. So, don’t just wait. Become a user of this secure online giving platform today.