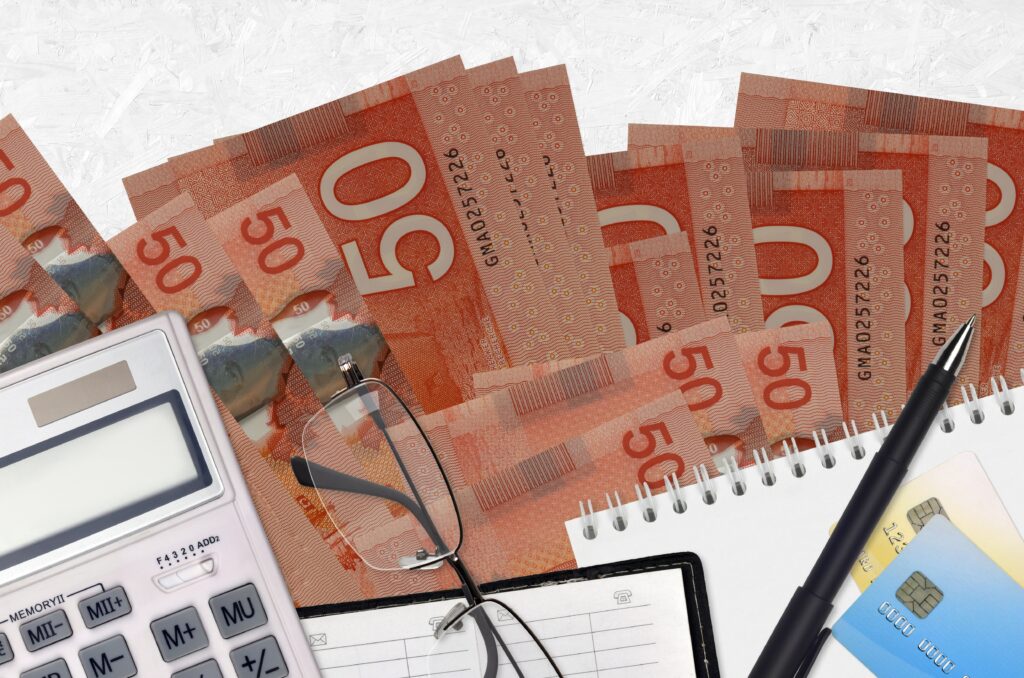 If your actions inspire others to dream more, learn more, do more, and become more, you are a leader.

Well, there is no doubt that Sir John A Macdonald is more than a hero. Whatever he did for the country is an inextricable part of the Canadian Heritage. Well, Sir John A. Macdonald Day was set up as an Act. It was in 2002 when it came into effect. He was a man of various effective skills and the organizational skill is undoubtedly one of them. He had a great taste for alcohol and he also had enviable courage. Sir John A Macdonald created the Dominion of Canada and then, he became the first prime minister. If we talk about the political phase of Macdonald, it was really rough. But, he was one of the most successful politicians of his time alongside Benjamin Disraeli and Abraham Lincoln.

About Sir John A. Macdonald

Well, Sir John A Macdonald brought freedom to Canada. The country got its geographical extension under his leadership. Under his leadership, the country achieved its national dream. He established the railway that connected the West Coast to eastern Canada. Moreover, the high tariffs policy helped the Canadian companies to do their business more effectively discarding the obstacles set by the American rivals. Macdonald always utilized distinctive ways to get things done for the people of Canada.

Sir John A Macdonald was born in Scotland and he appeared in Upper Canada when he was five. Sadness and miseries captured his personal life. He lost his two siblings when he was very young. Later, he became a successful lawyer and he achieved mastery in constitutional law. Macdonald married Isabella Clark who was his first cousin. But, his married life was not also successful. Isabella was diagnosed with an illness and she died in 1857. Although Macdonald’s personal life was completely devastated, he continued his domination in the political sector. Gradually, he became one of the most dominant as well as successful politicians in the sphere of Upper Canada.

Well, it is one of the best ideas to raise money through a fundraising campaign. As a teacher, you can host a reading competition to promote the habit of reading. In addition to this, you can also tell the stories of Sir John A Macdonald. However, the parents of the participants will have to make a donation. Well, you can give a small gift to the winner. It will inspire the students.

In the wake of this COVID-19, people will not take part in the offline fundraising campaign. Amid this condition, you can organize the online crowdfunding drive using online fundraising sites. You can tell your supporter about the story of your campaign. Moreover, you could also tell them why you chose that particular day. It will make your online crowdfunding drive successful. People will step forward to make a donation to your charity.