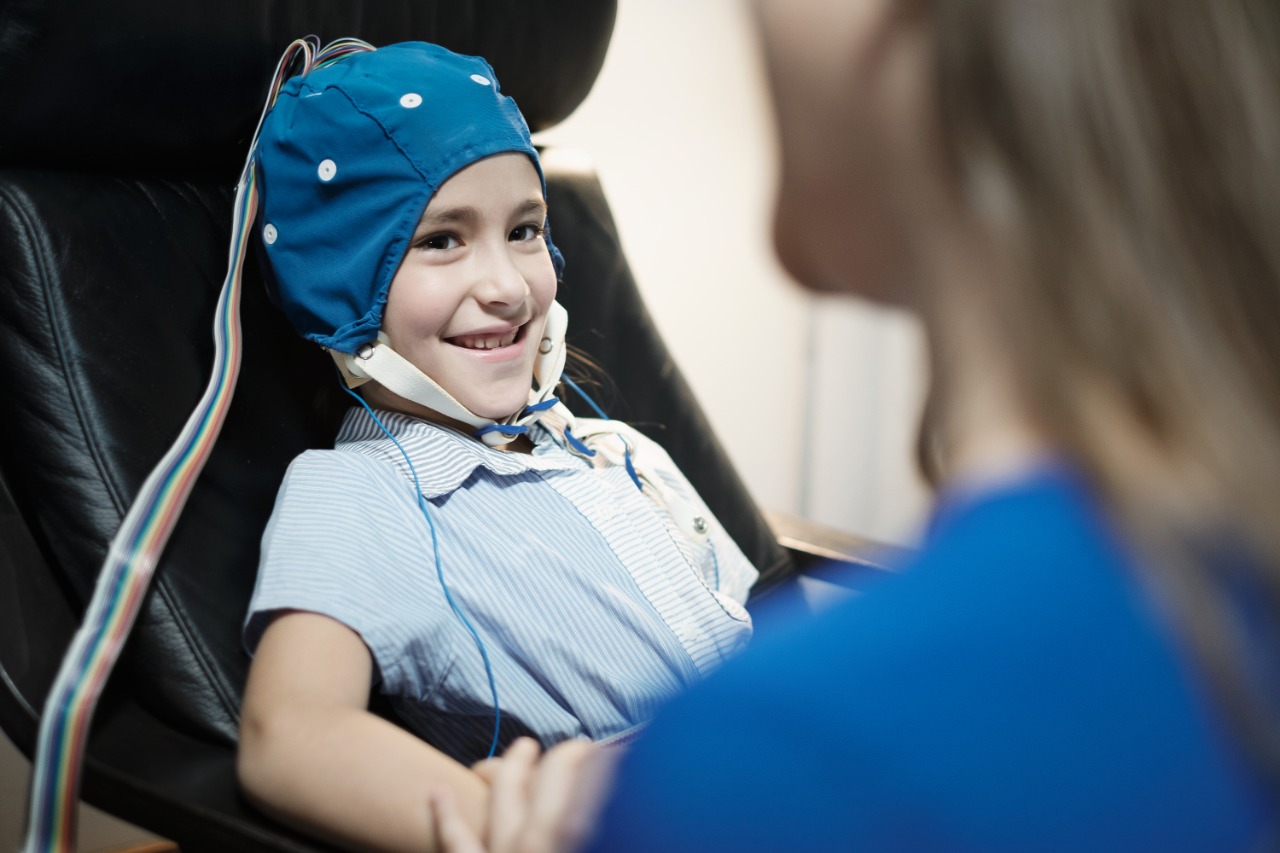 The Importance And Significance Of Purple Day

Purple Day is, undoubtedly, one of the most important events. It is basically a kind of international health event and people all over the globe observe this event. If we talk about the date more specifically, people all over the world observe Purple Day in the month of March. They observe this on the 26th of March. Talking about this day, it is basically a global effort that is entirely dedicated to enhancing public awareness about epilepsy. Every year, on the 26th of March, people across the globe step forward, and they put on purple outfits.

The human brain starts working the moment you are born and never stops until you stand up to speak in public.

Apart from this, they also put on a purple coloured wrist band in order to support epilepsy awareness. Well, different countries observe this health event. But, when it comes to Canada, this health event becomes more special. Yes, Canada is the one and only country that gives special recognition to this day. It was on the 28th of June, 2012 when the government passed Purple Day Act. in Canada. There are many organizations that conduct various events on this day.

Purple Day is one of the most remarkable health events. Therefore, it is very important to know more about this day. Purple Day is a kind of international grassroots event that is set up in order to increase global awareness about epilepsy that is a kind of neurological disorder. People all over the globe observe this day on the 26th of March. Talking about the concept of this day, it was Cassidy Megan who initiated this day. Well, it was her struggle with epilepsy that motivated her. It was on the 26th of March, 2008 when the Purple Day event was set up for the first time. It was called Purple Day for Epilepsy campaign. There is an epilepsy association located in Nova Scotia called Epilepsy Association of Nova Scotia. This association joined Cassidy and helped her to make the awareness initiative more effective.

It was in 2009 when the Anita Kaufmann Foundation that is basically a New York-based foundation joined this initiative along with the Epilepsy Association of Nova Scotia. They made this internationally popular and enhance the overall involvement of celebrities, politicians, businesses, schools, and many organizations. In the year 2012, this health event received Royal Assent. Later, it became an official day in Canada for raising epilepsy awareness.

The objective of this day is to raise global awareness about epilepsy. Therefore, one must know the important aspects inextricably associated with Epilepsy. Well, epilepsy is a kind of disorder in the nervous system. Basically, it affects our brain. Although most health professionals consider this as a kind of disorder, International League Against Epilepsy considers it as a disease. Well, there are thousands of nerve cells in our brain and they communicate through chemical and electrical signals. If the electrical discharge becomes excessive, it can actually disrupt the usual activities of the nerve cells. As a result, it can cause a seizure. If someone has more than one unprovoked seizure, he or she has epilepsy syndrome.

Seizures can hamper our behavior. Yes, it can cause altered awareness, uncontrolled movements, muscle spasms, a blank stare, and many more. Well, such a thing can occur often or rarely. The good thing is that proper medication can control it.

Well, there are different ways through which one can celebrate Purple Day. Here, we have added some ideas.

Well, Purple Day is one of the most important events and fundraisers all over the world can make this special health event more effective. They can use virtual fundraising sites to raise funds for various non-profit organizations. Along with this, these fundraisers can inspire the netizens through conducting virtual awareness events on social media platforms.

Werbylo is one of the most reliable virtual donation platforms. This platform has a meaning- ‘We rise by lifting others’. Moreover, this donation platform does not take any sort of hidden fee or monthly fee from the users. So, if you are thinking to start your own crowdfunding campaign, you can sign up on this online giving platform.