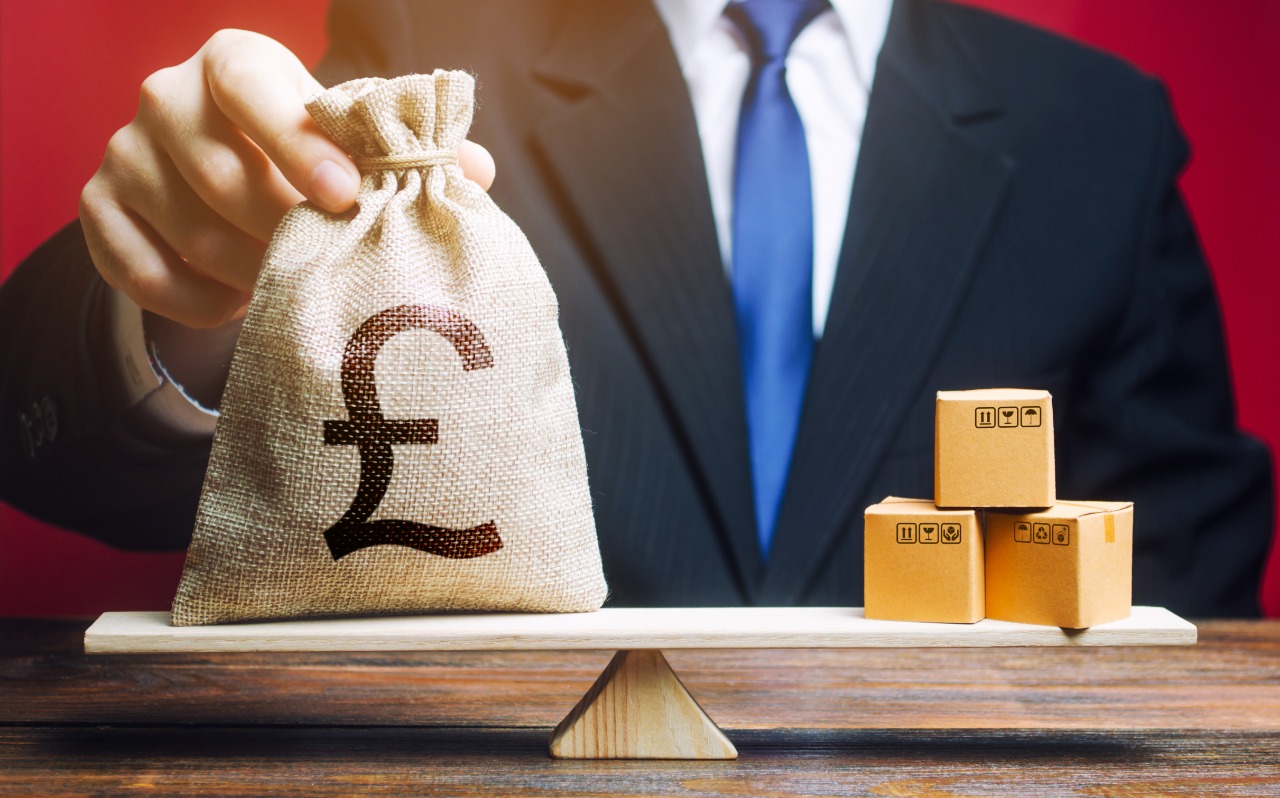 That’s at the root of the human interaction: fair trade

World Fair Trade Day is an international event and every year, people living in Canada observe this event on 8th May. Highlighting the achievements and objectives of the Fair Trade Movement is something that people do on this day. Well, Fair Trade Day is all about improving the lives of the small producers and workers living in the sphere of developing economics. It can be done by raising the visibility of those workers within and asserting the rights within the international trade. Consumers all over the world come forward and choose Fair Trade alternatives to the existing products. This is how consumers participate in this World Fair Trade Day.

There are a few priorities of this organization. These are as follows:

World Fair Trade Organization understands the need for a sustainable and fair economy globally as well as locally. People should encourage fair trading so that it creates golden opportunities for disadvantaged and small producers. The ecosystem of fair trading promotes sustainable livelihoods. On this World Fair Trade Day, millions of policymakers, businesses, traders, and producers step forward and contribute to the substantial growth of fair trading.

Fair Trade Canada has an inextricable connection with World Fair Trade Day. It is a small part of the entire fair trade movement. Every year, people in Canada observe this event on the 2nd Saturday in the month of May. Well, it encompasses

For Fair Trade Canada, this day is a kind of movement. They celebrate to honor the accomplishments and they acknowledge the works that still need improvements. Fair Trade Canada advocates the thriving workers and farmers’ communities so that they can have a bright future. Talking about fair-trade certification, it creates a significant difference in the lives of the workers and farmers, their communities, and their families.

How To Observe The World Fair Trade Day

It is very important to understand the definition of Fair Trade. In the case of fair trading, the producers in the developing nations get a fair price for their efforts by the companies and organizations in the developed nations. In other words, it is a kind of trading between the producers and workers in developing nations and companies in the developed countries. Now, talking about the observance of this World Fair Trade Day, well, you can do a lot of things to make this event more efficient. You can use social sites to raise awareness about fair trading. Yes, you can share posts regarding the main objectives of World Fair Trade Day.

Well, on this World Fair Trade Day, you can start a fundraising program. It does not matter what event it is, fundraising is something that always looks great. If you want to do this, you should become a Werbylo-user. Yes, Werbylo is a very reliable online donation site and it has no hidden charges. They believe in one philosophy- ‘we rise by lifting others. So, join now.