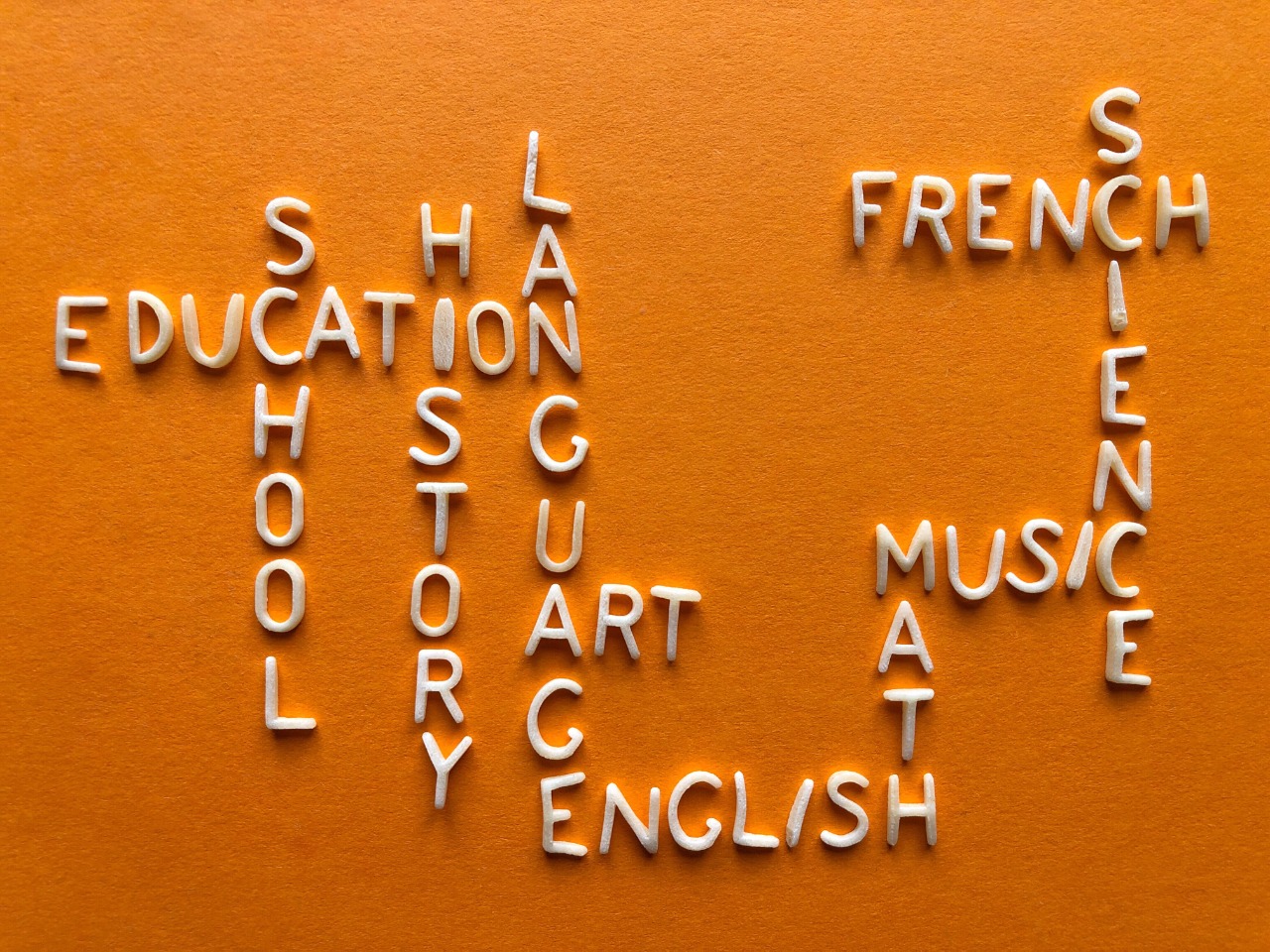 A different language is a different vision of life.

The French language has a very inextricable connection with the National Francophonie Week. Yes, you have got it right. It is the Ministry of Culture that coordinates this event. Well, if we specifically talk about the objectives of the National Francophonie Week, it actually highlights the use and role of spoken words. More than 500 bookstores, various associations, theatres, museums, universities, schools, libraries, and hospitals host different types of events during this week.

Well, when we are talking about the National Francophonie Week, we must cover the importance of the French language. Yes, you have got it right. You might be shocked to know that the 2nd most studies language in this world is French. Almost 900,000 teachers and 125 million students have an inextricable association with this language and this is just international figures. In the ecosystem of international news, this language is considered the 2nd most-important language.

When we are talking about National Francophonie Week, we must talk about International Francophonie Day. It is the 220th of March when people observe International Francophonie Day. The foremost objective of this day is to dignify the anniversary of the ACCT. Well, ACCT stands for Agency for Cultural and Technician Cooperation. Well, this agency makes the first and foremost step for developing the Francophone Cooperation. We must admit the fact that the French language is one of the most important languages of all those languages. Yes, it symbolizes culture as well as creativity. Apart from this, it symbolizes humanism and democracy. Well, UNESCO promotes this language and it has become one of the six official languages of UNESCO.

ACELF And The National Francophonie Week

Well, National Francophonie Week has a very inextricable connection with the ACELF. ACELF stands for Association Canadienne Deducation De Langue Francaise. It is basically a kind of non-profit organization. We have highlighted the objectives of this organization below:

Well, ACELF conducts various events during the National Francophonie Week. We have explained some of them below:

There is no doubt that the National Francophonie Week is one of the most remarkable events. People across Canada observe this event in the month of March. Anyway, the fundraisers can make this weekly event more effective. Yes, they can conduct different types of fundraising programs. These people raise funds and help the poor people. Moreover, the fundraisers can inspire their community. Together, they can help many non-profit organizations.

In this present pandemic situation, people are making an online donations. Therefore, fundraisers need the help of online donation platforms. Werbylo is, no doubt, one of the best virtual giving websites and the users will not have to pay any monthly fee or any sort of hidden fee for using this website. The platform adds full value to every donation made by the users. So, why are you waiting? Join it today.