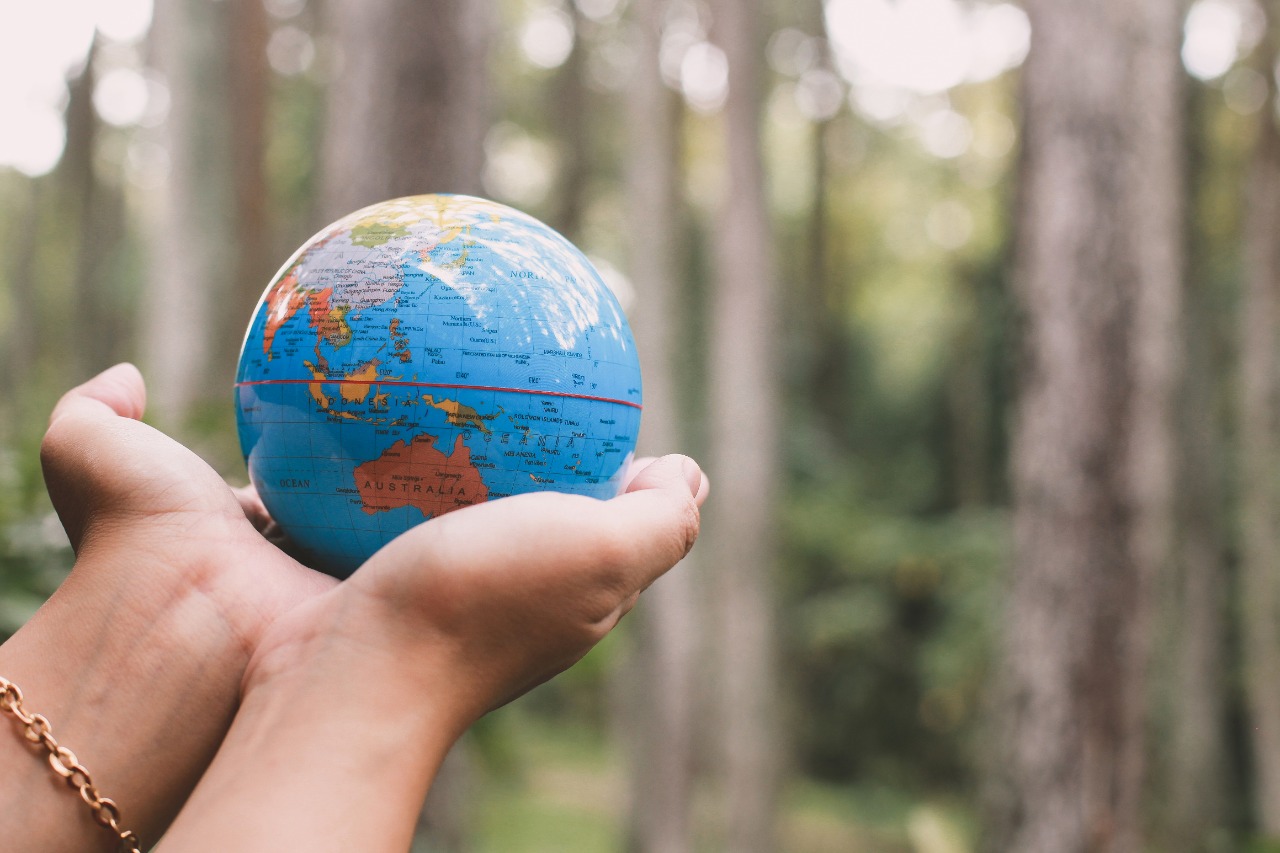 All You Need To Know About Earth Day

Standing in this modern period where people are relying on technology, they are overlooking the environment. People all over the world are dealing with environmental pollution. The global temperature is rising and therefore, it is gradually making the lives of the common people miserable. Well, you might be thinking why we are talking about the environment? Because, here, we are going to tell you about the important things that have an inextricable connection with Earth Day. So, what is Earth Day?

The Earth is what we all have in common.

Well, it is basically a kind of annual event that people across the world observe in the month of April. Yes, it is the 22nd of April that is observed as Earth Day. On this day, people and many organizations conduct a wide range of activities that have a close association with environmental protection. It was on the 22nd of April, 1970 when Earth Day was observed for the first time. Earth Day consists of a wide range of environmental protection events. EarthDay.org coordinates this event globally.

You will not realize the significance of Earth Day without knowing the history of this global event. It was in 1969 when John McConnell who was a peace activist proposed day at the UNESCO Conference. The main objective of this proposal was to honour our planet. After one month, Gaylord Nelson who was the US Senator proposed an idea. The core objective of this concept was to conduct an international environmental teach-in. It was on the 22nd of April, 1970 when he proposed this idea. The US Senator hired Denis Hayes who was actually a young activist for playing the role of National Coordinator. Hayes and Nelson renamed this global event ‘Earth Day’.

Over the course of time, the event grew and it actually went beyond its original idea regarding ‘Teach-in’ in order to include the whole United States. Almost 20 million people or event more than 20 million came out on the streets and they observed Earth Day for the first time. You might be surprised to know that it was the largest one-day protest. United Auto Workers under the leadership of Walter Reuther played a very important role and Hayes also admitted this fact. Later, Nelson got the Presidential Medal of Freedom award for his work.

The focus of the first Earth Day was on the United States. It was in 1990 when Denis Hayes took this event to the international level and 141 nations organized this event. In 2016, on this very Earth Day, Paris Agreement was done.

Along with Earth Day, we must talk about Earth Day Week. During this week, many organizations come forward to highlight the environmental issues that our world is facing.

Santa Barbara Oil Spill accident that took place in 1969 has an inextricable connection with Earth Day. It was on 28th January 1969 when an oil platform near the coast of Santa Barbara blew out. Almost three million gallons of oil were emitted. It killed more than 10,000 sea lions, seals, dolphins and seabirds. Many environmental activists reacted to this disaster. They created Earth Day, environmental education and environmental regulation. Denis Hayes who was the main organizer of the very first Earth Day event was of the opinion that Gaylord Nelson got inspiration regarding the Earth Day creation after seeing this disaster.

So, as of now, you have understood the important things about Earth Day. Now, making this event more efficient is in the hands of yours. If you are into this fundraising ecosystem, you can do a wide range of things. There are many non-profit organizations working hard to protect the environment. If you are doing fundraising for communities, you can also do the same for many non-profit organizations. Moreover, you can encourage people so that they start taking care of the environment. Raising public awareness regarding Earth Day is another thing that fundraisers can do.

It is a fact that people in this pandemic era are using social networking sites more than ever. Therefore, if you are a fundraiser, you can use these online platforms to connect with the audience. You can let them know the importance and history of this event. Moreover, you can help people by conducting customized fundraising events. Anyway, now, the question is how you can conduct this fundraising event in an easeful way? Well, you need Werbylo that is a reliable and secure digital giving platform. Yes, you can raise custom fundraising events and apart from this, you can also get QR codes for your organization. The donors will not have to visit carrying cash; they can simply donate online by scanning the QR code. This platform gives total value to online donations. So, why are you still waiting? Join Werbylo today.