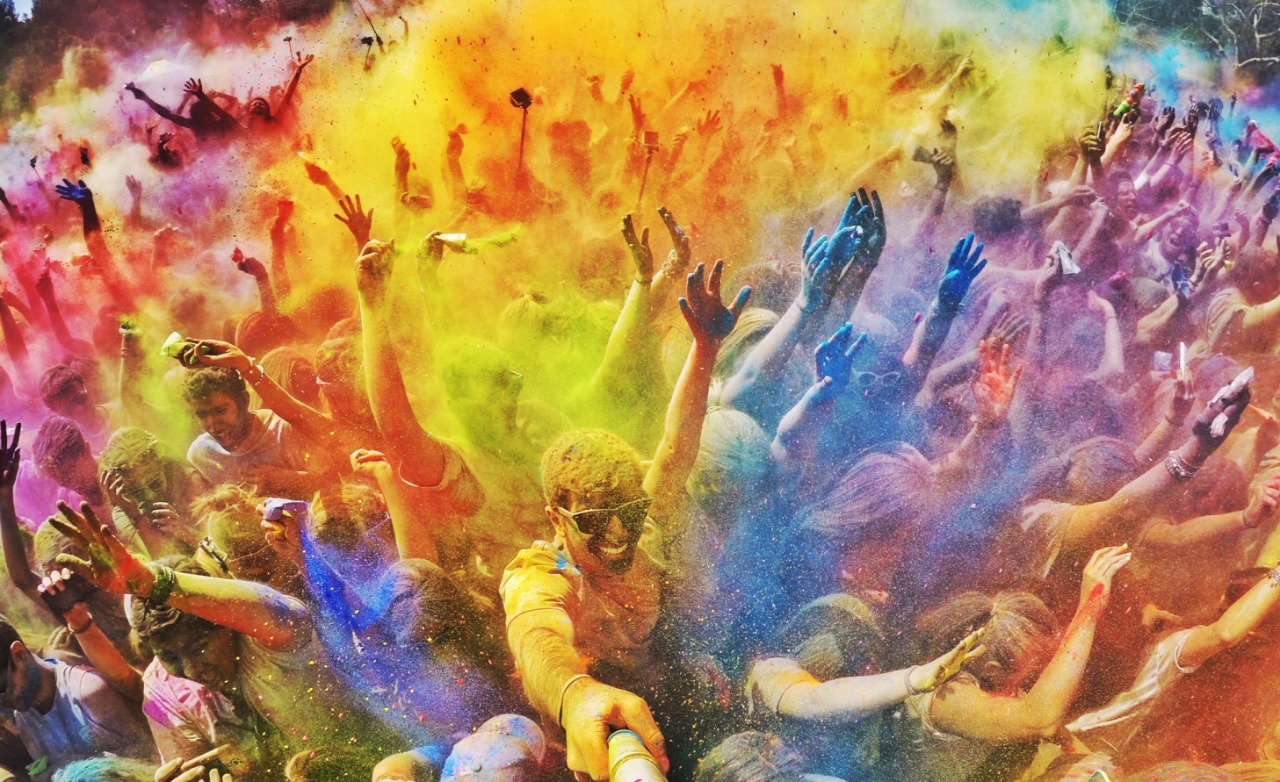 All You Need To Know About Holi Celebration

Holi celebration is something that is getting huge popularity. Holi is one of the most popular events. Although this festival has got international recognition, it is basically one of the most joyous and vivid Indian festivals. Over the course of time, people in the United States, United Kingdom have started celebrating this religious event. Talking about the time of the Holi celebration, people generally celebrate in the month of March. Yes, they celebrate it before the arrival of the summer. The entire nation bursts into colours. Throwing water balloons and coloured powder are some common things that people do during this religious event. Well, it is basically a Hindu festival and apart from playing with colours, people do a lot of things. If you want to know more about this Holi celebration, you are in the right place. Here, we have added important things about this religious event. So, do not skip the below-mentioned points:

Well, it is very essential to know the time of this Holi celebration. People all over the world celebrate this event in the month of March. Sometimes, it occurs at the end of February. Actually, it occurs in Phalguna that is the name of the month as per the Hindu calendar. Before, the Holi celebration, people do Holika Dahan. With this, the celebration of Holi starts.

Well, Holi has become an international event and it has a very rich and dynamic history. Holi celebration has an inextricable connection with Hindu mythology. Apart from this, there are various legends that have a very close association with this festival. Holika Dahan and Holi are inextricably related to each other. Holika is basically the aunt of a mythological character, Prahlada. Prahlada is a devotee of Vishnu who is a Hindu God. Another mythological character is Hiranyakashipu. He is the father of Prahlada and the brother of Holika. He actually ordered not to worship Vishnu. But, his son refused it straight away. So, Hiranyakashipu and Holika made a plan. They actually wanted to kill Prahlada.

Well, Holika actually dragged Prahlada into the bonfire. Holika put on a fire-resistant shawl and so, she believed that fire would not hurt her. Anyway, Prahlada came out from the fire safety due to his great devotion to the Hindu God, Vishnu. But, in the case of Holika, the shawl was flown away and she died. Well, this incident symbolizes the triumph of positivity and goodness over the darkness and evil power. Therefore, the night before the Holi celebration, people observe Holika Dahan.

How Do People Celebrate Holi?

Holi is, no doubt, one of the most joyous Hindu festivals. During this festival, people throw balloons filled with coloured waters, powdered colours. Before the Holi celebration, they observe Holika Dahan. Yes, in some regions, people set a bonfire and throw a figure of Holika into it. It symbolizes the triumph of positivity over negativity. Well, apart from throwing colours, people on this day do a lot of things. Yes, they visit the houses of their relatives and they visit those houses carrying traditional foods and sweets. Talking about the traditional foods, people on this day drink thandai, lassi, buttermilk, and many more. Along with this, they take bhang and drink that is infused in spiced cannabis. People are on high during this festival.

Well, Holi is a religious festival and people all over the world also call it the festival of colours. When it comes to the Holi celebration, people always think about colours and traditional foods. Anyway, this festival has got international recognition and fundraisers all over the world should do something on this day. Yes, the fundraiser across the globe can help poor people through conducting crowdfunding events. Moreover, the fundraisers can use the online fundraising websites for conducting the fundraising program online. Apart from this, they can use social networking platforms to get connected with more people. They can inspire and motivate people so that they can come forward.

As a fundraiser, if you want to help poor people, you need an online fundraising website. Werbylo is a renowned virtual platform and you can use this platform to raise funds. The platform does not have any monthly charge. So, you can join this virtual platform without any hesitation.