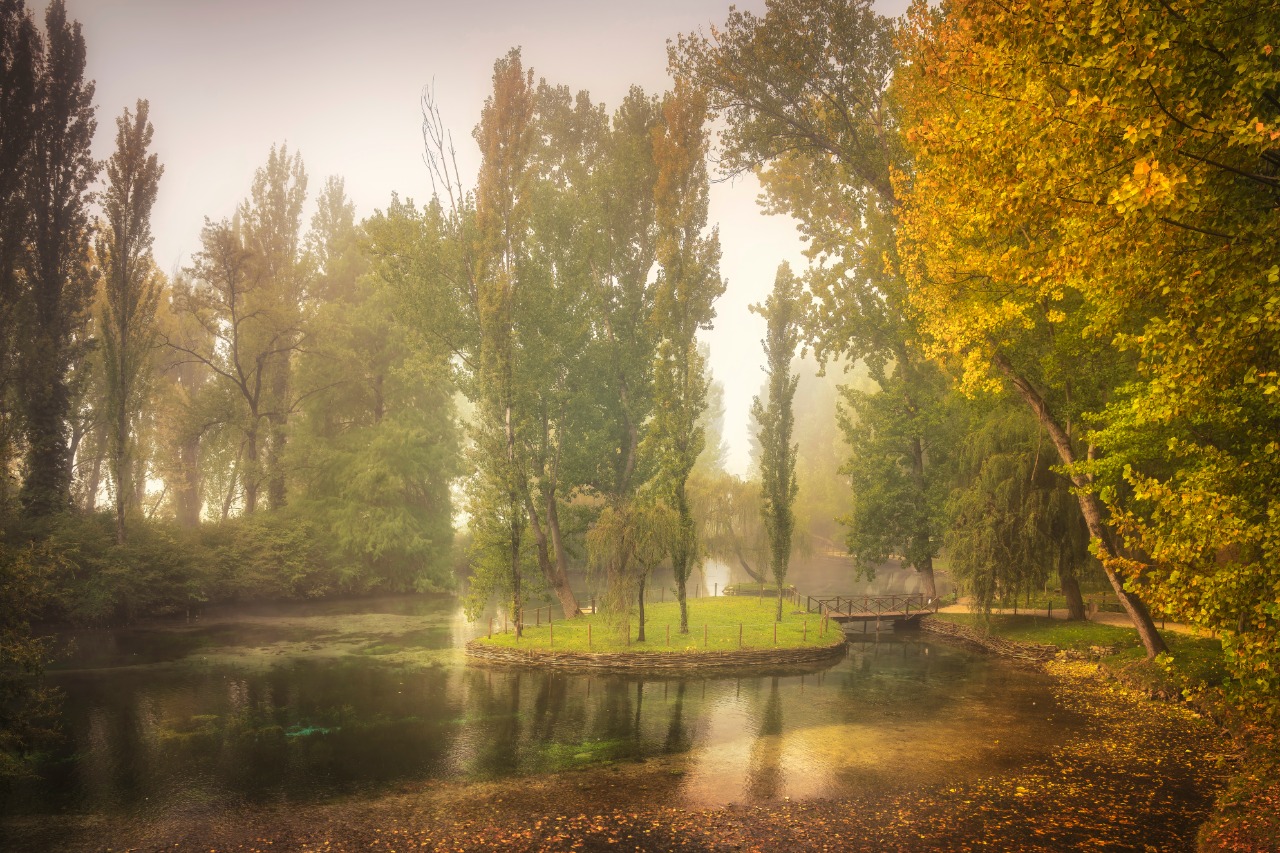 Observance Of The Festival Of Ridvan

Ridvan that is also called Rezvan in Persian pronunciation is a kind of holy festival in Baha’i Faith. This is a twelve-day festival that basically commemorates the declaration of Baha’u’llah that he was the manifestation of God. If we talk about the meaning, well, it actually means paradise in Arabic. Talking about the significance of this word, Ridvan, well, it was first used by Baha’u’llah who is the prophet founder of Baha’i Faith. Baha’u’llah used this word to elaborate on the garden in which he spent his last 12 days in Baghdad. This is actually called the ‘Garden of Ridvan’. Well, these 12 days are considered as the ‘Most Great Festival’. Among these 12 days, the 1st, 9th, and 12th days are considered complete holidays. Schools and offices remain closed on these days of the Festival of Ridvan.

Festivals are a time to play the songs people know and are looking forward to hearing.

Know More About The Festival Of Ridvan

In order to understand the importance of these 12 days, you must know the background of the Ridvan Festival. During the lifetime of Baha’u’llah, he actually experienced many years of imprisonment, exile, and suffering. He suffered a lot because of his advanced and positive mindset. Back in 1800, people were not actually ready for his groundbreaking teachings. Baha’u’llah wanted to teach people about universal education, elimination of all prejudice, and equality of all people.

Apart from these, the religious organizations and the government felt threatened by the respect and love that people of that time had for Baha’u’llah. It was in 1863 when Baha’u’llah was forced to leave Baghdad for Constantinople. It took three months to complete this journey. People became very sad to hear this news. They realized that they need a bigger space where the followers of Baha’u’llah can gather to bid farewell. Fortunately, the owner of Najibiyyih Garden offered to host Baha’u’llah and his family for the 12 days before they leave for Constantinople. Now, those 12 days are now known as the Festival of Ridvan. So, this is all about the history of the Ridvan Festival.

Significance Of The Festival Of Ridvan

In fact, it was a sad time for the people who were there to say goodbye to Baha’u’llah. But, Baha’u’llah wanted to make those 12 days a joyous occasion. During those 12 days, Baha’u’llah declared his mission as the ‘promised divine teacher’. This is why the Festival of Ridvan is considered the ‘Most Great Festival’. People on these days celebrate the birth of their faith. Out of these 12 days, Baha’i people celebrate the 1st, 9th, and 12th days. These days are considered holidays.

Stories Associated With The Festival Of Ridvan

Basically, there were two Ridvan gardens. One is the Najibiyyih Garden that is located on the banks of the Tigris River in Baghdad. It is the garden where Baha’u’llah spent his last 12 days before leaving Baghdad for Constantinople. The second one is located in Israel. It was basically located outside the city of Acre. It was a kind of peaceful little island garden. One of the followers of Baha’u’llah decorated this garden for him. The name of both of these gardens is Ridvan. In other words, both of these gardens are paradise in their own ways.

There are different ways to celebrate the Festival of Ridvan. You can actually create the ambiance of the ‘Garden of Ridvan’ where Baha’u’llah spent 12 days before his exile. We have elaborated this thing below:

So, if you are planning to conduct a fundraising event at the Festival of Ridvan, you can go with Werbylo. This is a very secure and reliable giving platform. You can also donate to your favourite non-profit organization through the Werbylo mobile donation app. This platform has a very significant meaning- ‘we rise by lifting others. So, join this platform today.