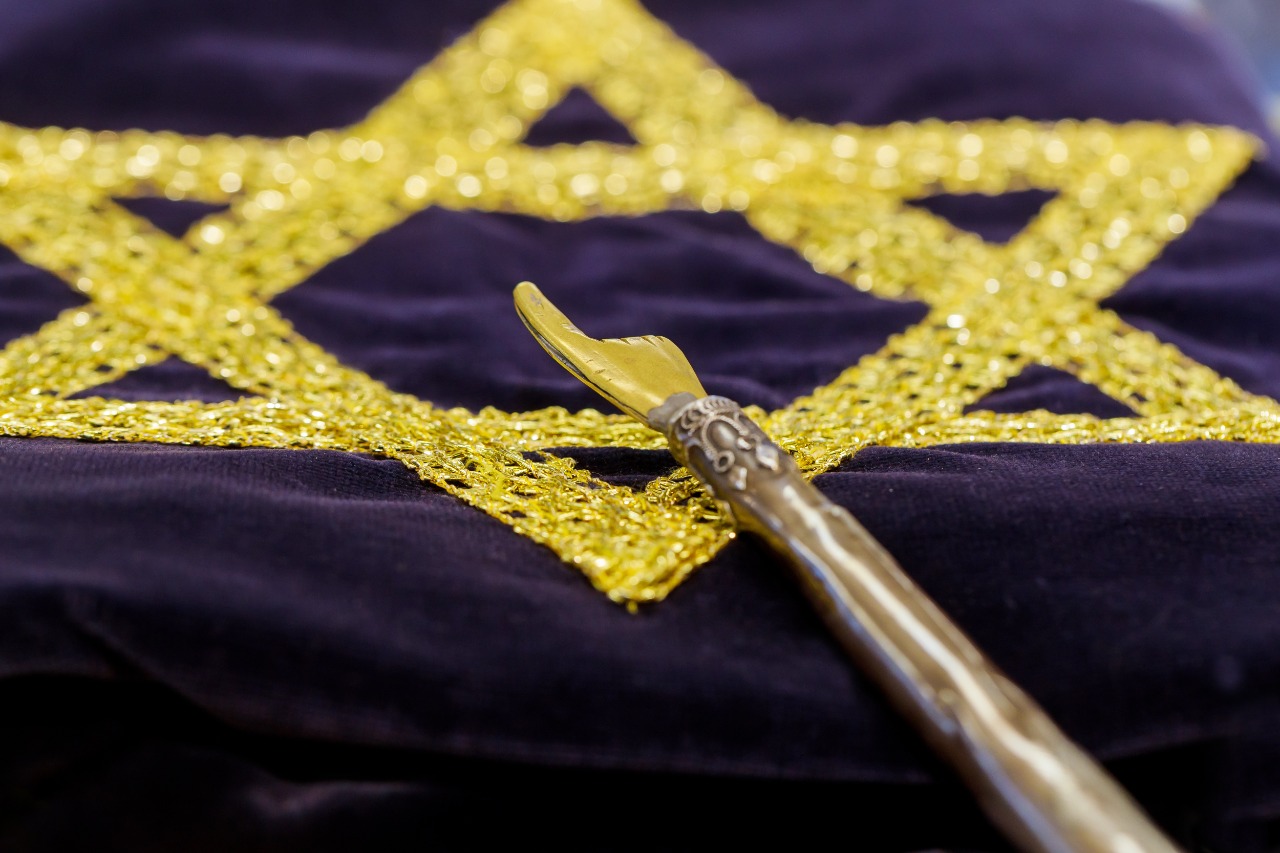 The Significance Of Shavuot Celebration

Shavuot that is also called Feast of Weeks is a kind of Jewish festival. Talking about the Shavuot celebration, well, it is considered a Jewish holiday and as per the Hebrew calendar, it occurs in the month of Sivan. As per the Gregorian calendar, this religious festival occurs in the month of May. Anyway, the Shavuot celebration commemorates the Jewish people receiving the Torah at Mount Sinai. Almost 3,300 years ago, God gave Torah that actually means ‘guide’ or ‘instruction’ to the Jewish people at Mount Sinai. Every year on this Jewish holiday of Shavuot, followers of this religion renew this acceptance of God’s gift and God actually ‘re-gives’ these ‘guides’ or ‘instruction’ that is known as Torah.

The art of being wise is the art of knowing what to overlook.

If you ask anyone on the street to name some Jewish holidays, they would definitely mention the names of the following Pilgrim Festivals:

Anyway, here, we will specifically talk about Shavuot. Shavuot celebration easily makes its place in the “Top 5” list of biblical holidays. So, when it was started? Well, it was started with the lines written in the Torah- ‘And you shall count for yourselves, from the morrow of the rest day from the day bring the omer as a wave offering seven weeks”. Now ‘from the morrow of the rest day’ means the first day of Passover and apart from this, you will see ‘seven weeks’. That is all the Torah tells the Jewish people about why they should indulge themselves in Shavuot celebration. Well, you are probably expecting something more. This is why we have made a brief breakdown and we will let you know the secret of the Shavuot celebration. This explanation will definitely overhaul what this holiday means to you.

The Secret Of Shavuot Celebration

Shavuot is referred to as The Festival of the Giving of the Torah. It indicates celebrating the day when God presented the Torah to the Jewish people on Mt. Sinai seven weeks after the exodus from Egypt. But, you might be surprised to know that Torah was actually being studied for generations before this thing happened. So, what is all about the Shavuot celebration? Well, what people celebrate on this day is something incredibly profound that took place when God officially presented the Torah to the people. It happened more than three millennia ago.

Before God presented this, people were studying this and following its directives on their own merits. As a result, the achievement was completely proportional to their personal abilities. But, things got changed on the 6th day of the month of Sivan. It was almost seven weeks after the Exodus from Egypt. Seven weeks later, God presented the Torah to the people and from that time, followers of this religion study the Torah and follow the guidelines presented by God.

From that moment, people have been studying the Torah in an appropriate manner. They are actually doing this on the merits of the creator of the universe. Now, what people can achieve is infinite as it is completely proportional to the abilities of the Creator. From the moment that God presented the Torah to the people, people started following his guidelines. As a result, they are creating a bridge between matter and spirit. As people are operating on the creator’s merits, they are no longer bound by the rules that separate between the physical and spiritual. The potentiality to unite the spiritual and the physical is something that is exclusive to God. It is God who gave these people such an ability.

How It Is Celebrated

We cannot deny the fact that people studied Torah before the God’s presentation and people used to follow its directives long before God presented this. But, if we talk about the official presentation, it actually brought an incredibly profound change in people’s relationship with divinity and people’s ability to change the world. Therefore, the Shavuot celebration is really significant. So, if you want to know how people indulge themselves in the Shavuot celebration, you are in the right spot. Have a look at the following points:

As of now, you have understood the significance of the Shavuot celebration. Now, if you want to make a donation during these days, you need to take help from leading online giving websites such as Werbylo. Werbylo is, no doubt, one of the best fundraising sites where you will not have to pay a monthly charge and hidden fee. So, if you want to make a donation to your preferred non-profit organization through this platform, join it today.