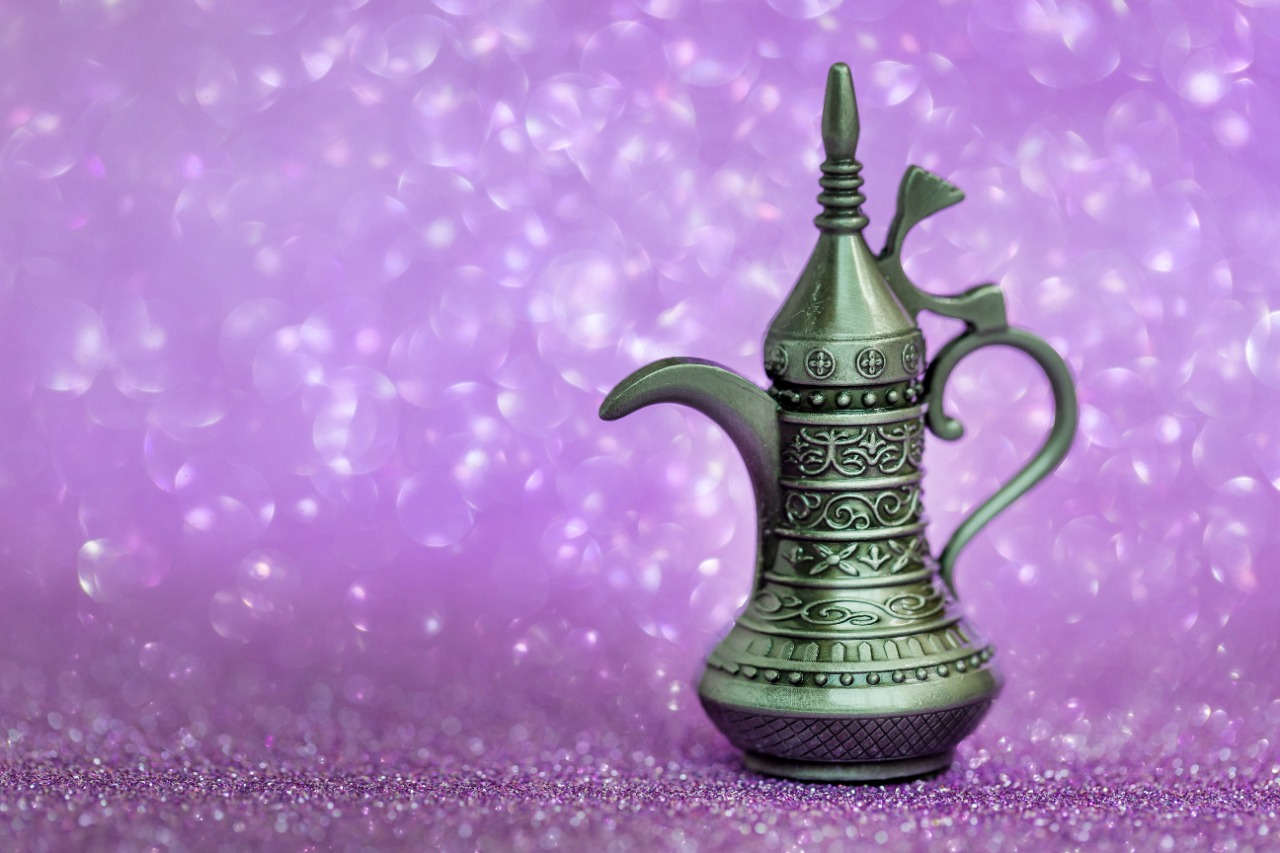 The Significance Of The Declaration Of The Bab

It was on 20th October 1819 when Bab was born in a middle-class family in Shiraz, Persia. He was born in a family of tradesmen and merchants who were actually known for their piety and fairness. Talking about the situation, well, people in Persia or Iran were actually awaiting the coming of s new Messenger of God. The Promised One would soon be manifested as predicted by Siyyid Kazim and Shaykh Ahmed. People prayed that he would bring a period of justice and peace on earth. There are many people who left their homes in order to search for the promised one. Now, Baha’i people across the globe observe the Declaration of the Bab every year on 22nd May.

For Baha’is, Bab was the Messenger of God and you can compare this character with John the Baptist who mentioned the coming of Christ. Well, people have elaborated the events inextricably associated with the Declaration of the Bab in diverse ways. But, the most widely accepted version is- The Dawn-Breakers: Nabil’s Narrative of the Early Days of the Baha’i Revelation. Nabil wrote this book where you will get the episodes of the early days of Revelations of Baha’u’llah and Bab.

Well, before getting into the Declaration of the Bab, you must know the early days of Bab’s life. The Bab was born as-Sayyid Ali Muhammad and during his lifetime, he would make the Hajj that is a pilgrimage to the Holy city of Mecca. The term, ‘Sayyid’ indicates that he was the descendant of Prophet Muhammad. Bab used to put on a green turban to let people know that he was a Sayyid. Anyway, nowadays, Sayyids put on a black turban. So, ‘Bab’ was not actually the birth name and in Arabic, the word, ‘Bab’ means gate. He gave this title to himself as per the religious prophecy.

When he was a toddler, his father passed away and it was his uncle who raised him. His uncle was a skilled merchant in Persia and so, Bab became a great merchant. Well, the teacher of Bab quickly identified his great potentiality. The teacher realized that he does not have the potentiality to teach such an extraordinary person. The Bab was actually endowed by God with a piece of innate knowledge.

Story Of The Declaration Of The Bab

Talking about the story of the Declaration of the Bab, well, it started in 1783 when Shaykh Ahmed-i-Ahsa’i began to travel at the age of 40 for teaching people about the advent of a great day. On that day, people would see the advent of Qa’lim. He was the Promised One of Islam. At that time, there were various elements that were actually damaging Islam. His wisdom and knowledge impressed many people. Among them, Siyyid Kazim-i-Rashti became the eventual successor and favoured pupil of Shaykh Ahmad.

After the death of his teacher, Siyyid Kazim started spreading the message about the advent of the Promised One. He sent Mulla Husayn one of his pupils in order to relate these teachings to authorities. Mulla Husayn was sent to answer the questions and he was indeed successful. However, it was the quest that led Mulla Husayn along with his nephew and brother to Shiraz on 22nd May 1844. Husayn sent those companions to the mosque and he told him to wait there. Mulla Husayn will re-join them for the evening prayers. Now, while walking outside the city, Husayn met a young man. He thought that must be the disciple of Siyyid Kazim. However, if we talk about the manner of greeting, it was completely astonishing. That young man accompanied Mulla Husayn to his house and he served tea. Preparations were also started for the evening prayer.

Declaration Of The Bab

So many things took place on that day such as demonstrating the signs given by the Siyyid Kazim, completing the whole Surih of Mulk without taking a pause. That young man was actually Siyyid Ali Muhammad. He referred to himself as the Bab and Mulla Husayn became the first disciple. According to Bab, this day, the Declaration of the Bab will be considered as one of the most significant and greatest of all the festivals.

Werbylo is a secure online giving platform. If you want to make a donation on this religious day, you can choose this platform that does not charge any hidden fee or monthly fee. It adds full value to your donation. So, join this platform as early as possible. 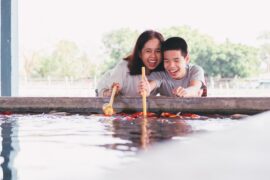